Original Content podcast: ‘Love is Blind’ adds a touch of reality to a silly premise 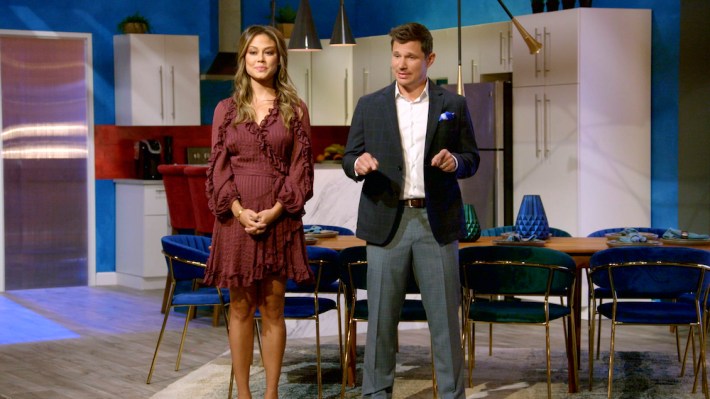 Even by the standards of romantic competition reality shows, “Love is Blind” has a doozy of a concept: A group of men and women “date” by talking in pods where they can only hear each other’s voices. In just a little over a week, they’re expected to start proposing marriage to someone who they’ve never seen.

On this week’s episode of the Original Content podcast, we’re joined by TechCrunch marketing director (and reality TV expert) Alexandra Ames to review the just-wrapped first season of the Netflix show. As we explain, the series actually moves beyond its initial high concept pretty quickly — after the first few episodes, the newly-engaged couples leave the pods and to see if their relationships can survive in the real world.

So the show prompted plenty of discussion about relationships and reality TV in general. At the same time, we’re happy to gossip about the most and least interesting couples, and about who left who at the altar.

And we also some thoughts about the choice of Nick and Vanessa Lachey as the hosts. (Hey, at least most of their material appears to have been left on the cutting room floor.)