Ockam raises $3.2 million in seed funding to make it easier for developers to secure and scale their IoT apps 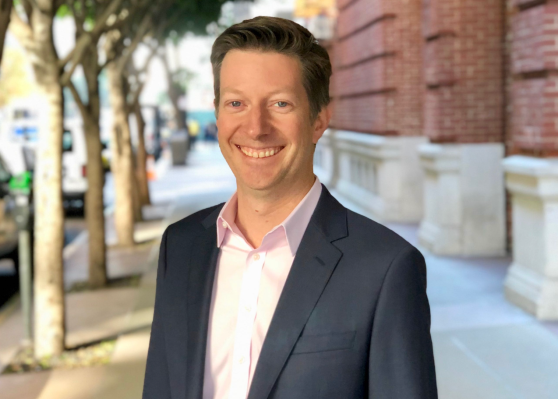 Ockam, a two-year-old, Bay Area-based company that’s selling tools to developers so they can establish an “architecture for trust” within their connected device applications, has raised $4.9 million in seed funding, including from Core Ventures, Okta Ventures, SGH Capital, and Future Ventures.

This serverless platform for IoT development is being led by CEO Matthew Gregory and CTO Mrinal Wadhwa, two cofounders with noteworthy backgrounds.

Before launching Ockam in the fall of 2017, Gregory was an “intrapreneur” at Microsoft, where he says he helped lead Azure’s pivot into open source software and container services. He also spent a couple of years at Salesforce as a product manager and, interestingly, spent a few years years ago as a system engineer working for Stars & Stripes, a syndicate of the yacht-racing competition America’s Cup where he tells us he led an engineering effort to build custom systems of sensors, analytics software and wireless communications tools needed to help the racing team make better decisions.

Wadhwa was meanwhile the CTO of another privately held IoT company, Fybr, that promises real-time data analytics capable of decision making at the edge (versus in the cloud).

Some of what the startup is promising is that, using its technology, IoT systems developers will be able to build more scalable connected systems — as well, crucially, as more secure ones How? Partly through crytpographic keys and partly by assigning credentials to different entities, from devices to people to assets to services.

The company is one of a growing spate of companies hoping developers will increasingly turn to them instead of building out their own software infrastructure.

For example, Particle, a seven-year-old, San Francisco-based platform for Internet of Things devices that has ambitions similar to those of Ockam, recently closed on $40 million in funding in a round that brought its total funding to $81 million).

Ockam raised its seed funding over two tranches, including a $3.2 million round that closed in May and an additional $1.7 million injection from Future Ventures in more recent weeks.