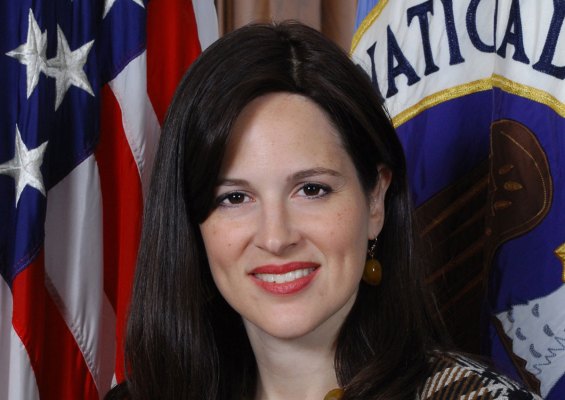 We are thrilled to announce that Anne Neuberger, director of cybersecurity at the National Security Agency, will join us at Disrupt 2020 from September 14-18.

The headlines are not always kind to the government agencies that work in secret, and the NSA is no exception. Leaks have exposed some of the agency’s most clandestine intelligence gathering operations. But the important role of the spy agency in securing the nation’s cybersecurity defenses can go overlooked.

Neuberger took the helm at the NSA’s newly created Cybersecurity Directorate a year ago as part of the agency’s renewed effort disrupt foreign adversaries and help Americans to stay secure. She previously served as the NSA’s first chief risk officer.

As much of the NSA works in secret by collecting intelligence on foreign adversaries and disrupting threats to the U.S. homeland, Neuberger’s division works on the defensive side. It’s there that the NSA has unique insights into some of the biggest threats that the public and private sector faces, and uses that information to help protect the nation’s most critical infrastructure and systems from disruption.

In the past year since the directorate was launched, the NSA called out nation-state hackers, warned of new strains of disruptive malware, and advised on how to patch or mitigate major vulnerabilities. Or, in other words, getting unclassified but actionable information to the network defenders who need it.

We’ll hear from Neuberger how the agency is balancing spycraft and intelligence gathering with defensive cybersecurity at Disrupt 2020 on September 14-18. Get a front-row seat with your Digital Pro Pass for just $245 during our Labor Day Flash Sale or with a Digital Startup Alley Exhibitor Package. Prices increase next week, so grab your tickets today!