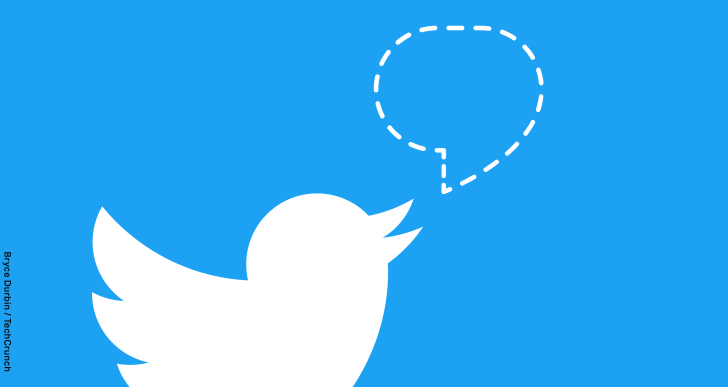 “Airbnb’s unit economics are quite legendary — the S-1 is going to be MOST disrupted FASTEST in the next 3 YEARS? Caps for effect.”

Who tweeted that? Initialized Capital’s Garry Tan? Homebrew’s Hunter Walk? Y Combinator co-founder Paul Graham? Or perhaps one of the dozens of other venture capitalists active on Twitter .

No, it was Parrot.VC, a new Twitter account and website dedicated to making light of VC Twitter. Brother-sister duo Samantha and Nick Loui, the creators of the new tool, fed 65,000 tweets written by some 50 venture capitalists to a machine learning bot. The result is an automated tweet generator ready to spew somewhat nonsensical (or entirely nonsensical) <280-character statements.

According to Hacker News, where co-creator Nick Loui shared information about their project, the bot uses predictive text to generate “amazing, new startup advice,” adding “Gavin Belson – hit me up, this is the perfect acquisition for Hooli,” referencing the popular satirical TV show, “Silicon Valley.”

This isn’t the first time someone has leveraged artificial intelligence to make fun of the tech community. One of my personal favorites, BodegaBot, inspired by the Bodega fiasco of late 2017, satirizes Silicon Valley’s unhinged desire to replace domestic service with technology.