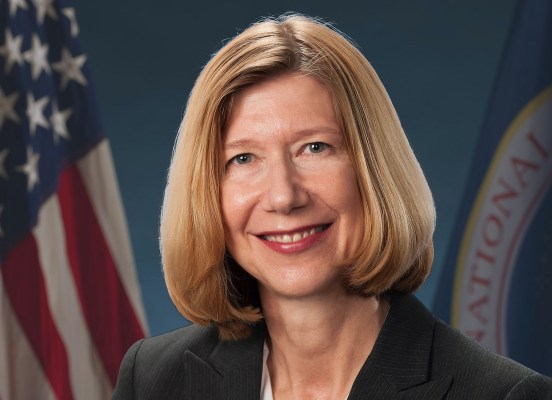 NASA has selected a new top official to oversee all of its efforts regarding human spaceflight — Kathy Lueders, who previously led NASA’s commercial crew program starting in 2014 and culminating in the successful first crewed demonstration launch of SpaceX’s Dragon spacecraft last month.

Lueders also previously worked on NASA’S Commercial Cargo program, which has led to the long and successful relationship between SpaceX and the agency to fly regular cargo supply missions using Dragon and SpaceX’s Falcon 9. In her new role, she’s overseen not just Commercial Crew, which includes both SpaceX and Boeing’s crewed flights, but also Artemis, the ambitious NASA program designed to bring the first American woman and the next American man to the surface of the Moon by 2024.

Officially, Lueders will now be Associate Administrator of the Human Exploration and Operations (HEO) Mission Directorate. The office was previously held by Doug Loverro, who resigned in May just ahead of the historic Demo-2 crewed launch, which it was later revealed was as a result of some kind of behavior during the contract award for the agency’s crew lunar lander program that was against its fairness rules.

The HEO is in good hands now with Lueders at the helm, given how much she’s accomplished during her tenure at NASA, and her excellent history of working in partnership with the agency’s private sector partners, including SpaceX and Boeing.