NASA commissions report to show its economic impact: $64B and 312K jobs 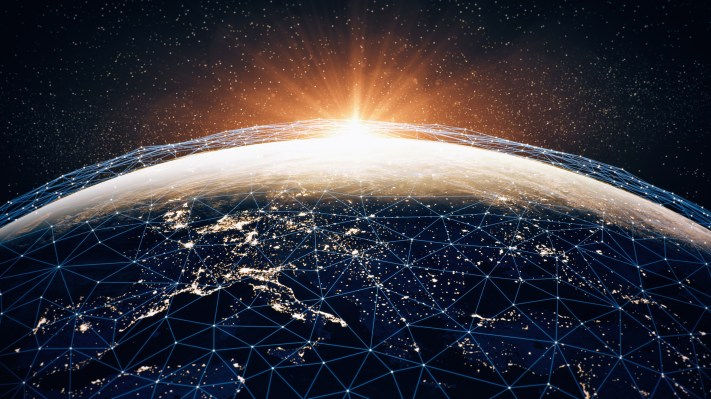 Perhaps anticipating budget pushback from the federal government, NASA has released its first-ever agency-wide economic report, documenting the agency’s impact on the nation’s jobs and cash flow. Everyone knew NASA was impactful, but now we know exactly how impactful it is, some $64 billion and more than 300,000 jobs’ worth in FY2019.

It seems clear that the 2,670-page report is meant to show just how valuable the agency is to the country, and how it’s very much an investment in the economy and not, as some suggest, a hole we throw money into and pull science out of. The major points it makes are these:

“Support” is interpreted broadly, though not necessarily overly so — it’s a standard model going back to the ’70s, a NASA representative explained. Essentially, NASA’s direct payroll and procurement budgets are one thing, but they may lead to increased demand for goods and services in general, and increased spending by companies, consumers and local governments. So a NASA contractor doing $5 million worth of composites work also produces demand in the city it’s based in for logistics work, business services, food and other everyday needs — perhaps to the tune of twice the money actually spent by NASA.

The report goes into remarkably fine detail on the thousands of industries it supports in direct and indirect ways. For instance, on page 138 of the appendix (page 493 overall), we find that NASA supports 66 jobs in the sheet metal manufacturing world, worth about $4 million in labor, adding nearly $6 million in value itself, and producing a total positive economic impact of about $14 million. Then there’s the 91 jobs in fabricated metal structures, the 13 in heavy gauge metal tank manufacturing, seven in cutlery, utensil, pot and pan manufacturing… and so on, for many pages.

Sometimes these connections seem a bit tenuous. How does NASA support small arms manufacturing and produce a $4 million economic impact, or support the tortilla industry to a similar degree? It seems these are extrapolated as indirect effects of the broader impact of having a NASA-sourced project in town. A major research center can support a lot of taco trucks.

The final picture is simple enough, however: NASA is a huge force in our economy and one that repays its investment several times over, even when you don’t account for the “value” of exploring and understanding our universe.

It’s also broken down by state, a convenient way for members of Congress to justify NASA’s budget to their constituents, should they need convincing. When some of those billions could be spent on PPE and pandemic response rather than what some may perceive as research and programs with no immediate practical benefit, it’s important to be able to show how the agency is more than just an expense.