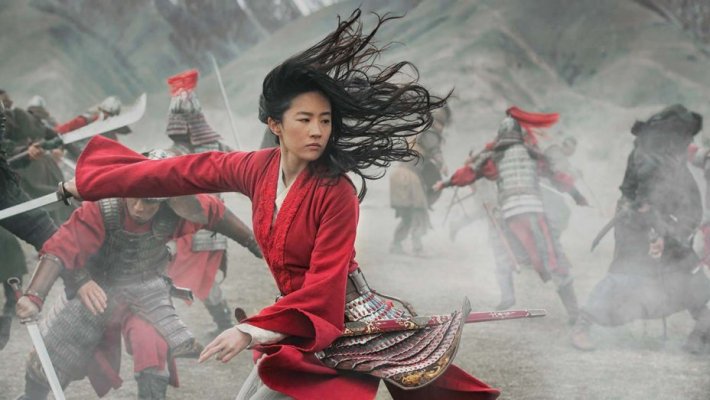 Disney’s live-action remake of “Mulan” skipped theaters to instead stream on Disney+ over the weekend, for the added fee of $30. According to early data, the launch helped grow Disney+ mobile installs by 68%, compared with one week prior. Consumer spending in the app also grew by 193% during the same time period.

This data comes from app store intelligence firm Sensor Tower, which also noted that “Mulan” didn’t deliver quite as big bump to downloads as Disney’s release of “Hamilton” did. While “Mulan” sent installs up by 68% from its release on Friday, September 4 through Sunday, September 6, “Hamilton’s” debut on July 3 led to 79% week-over week download growth from the period of July 3 to July 5, compared with installs between June 26 to June 28.

From Friday, September 4 through Sunday, September 6, the firm estimates the Disney+ mobile app was downloaded approximately 674,000 times worldwide, with 400,000 of those from the U.S. (This data doesn’t include the Indian HotStar app.)

Though Apptopia took a different angle on the data than Sensor Tower did, both firms agree on one point: though “Mulan” drove installs, it didn’t outpace “Hamilton’s” impact.

This data, of course, doesn’t present a full picture of “Mulan’s” impact, as these two firms only focus on mobile data — like new app installs and consumer spending. Much of the Disney+ customer base, however, is likely watching via an app on their TV, through a connected device like a game console, Fire TV or Roku, for example. Others may be streaming it from their computer over the web.

While it may offer an incomplete picture, mobile install data can still help point to general trends. And in the case of “Mulan,” it appears the Disney” release did, in fact, deliver a bump in new subscribers, despite the calls for boycotts.