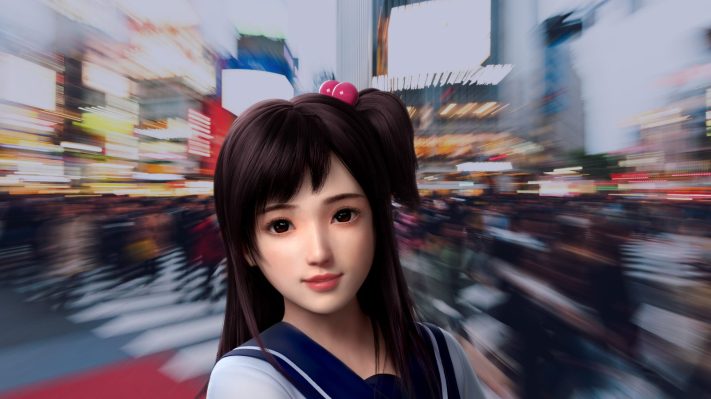 Microsoft is shedding its empathetic chatbot Xiaoice into an independent entity, the U.S. software behemoth said (in Chinese) Monday, confirming an earlier report by the Chinese news site Chuhaipost in June.

The announcement came several months after Microsoft announced it would close down its voice assistant app Cortana in China among other countries late last year.

Xiaoice has over the years enlisted some of the best minds in artificial intelligence and ventured beyond China into countries like Japan and Indonesia. Microsoft said it called the shots to accelerate Xiaoice’s “localized innovation” and buildout of the chatbot’s “commercial ecosystem.”

The spinoff will see the new entity license technologies from Microsoft for subsequent research and development in Xiaoice and continue to use the Xiaoice brand (and Rinna in Japanese), while Microsoft will retain its stakes in the new company.

In 2014, a small team of Microsoft’s Bing researchers unveiled Xiaoice, which means “Little Bing” in Chinese. The bot immediately created a sensation in China and was regarded by many as their virtual girlfriend. The chatbot came just a few weeks after Microsoft rolled out Cortana in the country. Modeled on the personality of a teenage girl, Xiaoice aims to add a more human and social element to chatbots. In Microsoft’s own words, she wants to be a user’s friend.

Like all foreign companies, Microsoft has to grapple with China’s censorship. In 2017, Xiaoice was removed by Tencent’s instant messenger QQ over suspicions of politically sensitive speech.

The project has involved some of the most prestigious scientists in the AI land, ranging from Lu Qi, who went on to join Baidu as its chief operating officer and brought Y Combinator to China; Jing Kun, who took up a post at Baidu to head the search giant’s smart devices; and Harry Shum, a former executive at Microsoft’s storied Artificial Intelligence and Research unit and now sits on the board of fledgling news app News Break.

The new company will retain the right to use the “Xiaoice” and “Rinna” brands, with a mission to further develop its client base across the Greater China region, Japan and Indonesia.

Microsoft claimed that Xiaoice has a reach of 660 million users and 450 million third-party smart devices globally at the last count. The chatbot has found applications in such areas as finance, retail, auto, real estate and fashion, in which it claimed it can “mine context, tonality and emotions from text to create unique patterns within seconds.”