Meredith Whittaker, AI researcher and an organizer of last year’s Google walkout, is leaving the company 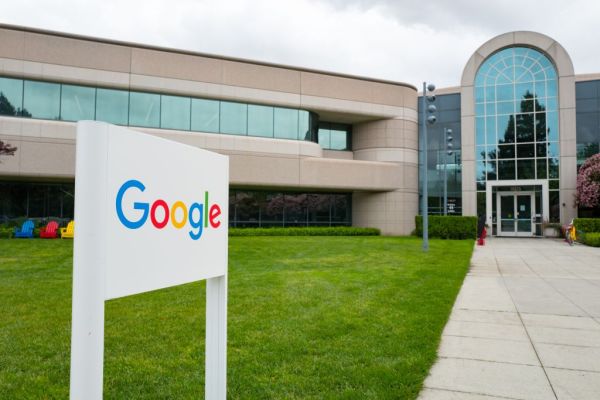 Meredith Whittaker, founder of Google’s Open Research Group and one of the leaders of last year’s employee walkouts, is leaving the company. Google confirmed her departure, which was first disclosed on Twitter by a Google engineer and reported by Bloomberg, but had no additional comment. TechCrunch has also contacted Whittaker for comment.

Whittaker and another one of the walkout’s organizers, Claire Stapleton, said they had faced retaliation from Google after the protest. Other employees also claimed that they had experienced fallout as a result of their participation, which Google denied.

Thousands of employees around the world took part in the massive walkout last November to protest how Google handles sexual harassment and misconduct allegations. They asked the company to implement several measures against harassment and discrimination, including an end to forced arbitration, a publicly disclosed sexual harassment transparency report and a safe and anonymous process to report sexual misconduct.

The walkout came after a New York Times report that despite credible allegations of sexual misconduct against Android co-creator Andy Rubin, he had left Google with a $90 million payout package.

Over the past year, Google employees have also protested Project Dragonfly, the company’s censored search engine for China, and its contract with the Pentagon for the use of its AI tech to analyze drone videos. Google announced in June it would not renew the contract.

Whittaker, who is co-director of AI Now, an ethics committee affiliated with New York University, tweeted at the time that she was “incredibly happy about this decision, and have a deep respect for the many people who worked and risked to make it happen. Google should not be in the business of war.”