Matchstick Ventures raises $30M to back startups in the northern U.S. and the Rockies 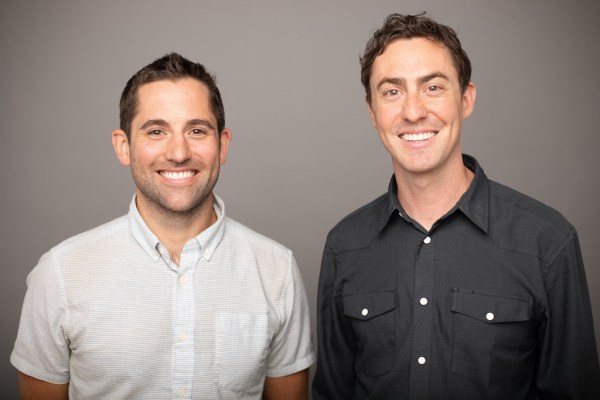 Matchstick Ventures, a seed-stage firm that says it invests in “rapidly growing, yet underserved startup ecosystems,” announced this week that it has raised $30 million for its second fund.

That’s a lot more money than the firm’s $5 million seed round. This time, Matchstick says it will write initial checks of around $500,000, and in some cases make follow-on investments of $1 million or $2 million.

The firm’s partners, Ryan Broshar and Natty Zola, are based in Minneapolis-St Paul. and Boulder, respectively, and they said the underserved ecosystems they’re focused on include “the North, the Rockies, and companies across the Techstars ecosystem.” This is the first fund Matchstick has raised since Zola (the co-founder of Everlater, acquired by our parent company AOL) joined as a partner last year.

And even though Broshar and Zola only recently closed and announced the fund, they’ve already used it to make a number of investments, backing Onward (San Francisco), Soona (Denver), Upsie (Minneapolis), Pana (Denver) and Ordermark (Los Angeles).

The investors in the fund include Foundry Group, which discussed the relationship between the two firms in a blog post:

We’ve co-invested and served on boards with them and [Foundry Group Managing Director] Seth Levine has been an official advisor to Matchstick since inception. As we’ve gotten to know Natty and Ryan, we’ve also seen the ecosystems in which they operate — the North and the Rockies — begin to really thrive and gain momentum … We believe great companies can be built anywhere and are excited about Matchstick’s opportunity to leverage Natty and Ryan’s positions within their respective communities to partner with incredible founders and build their firm.