It seemed destined to happen and Marvel’s Avengers: Endgame has finally toppled Avatar as the highest grossing box office movie of all-time, earning over $2.7897 billion.

On Saturday, Disney announced that the film was only $500,000 away from Avatar’s record earning and the company expected to bring in that last amount before Monday.

The Avengers series capper was able to earn that final push to beat Avatar thanks to a quasi-reissue with added footage that pushed the film back into 2,000 theaters after its initial release was just beginning to fade, Forbes reported. Of course, Avatar was also re-released before its run ended, so it is comparable.

Disney used the occasion of a Marvel panel at San Diego’s famed Comic Con to make the big announcement that Endgame would officially surpass Avatar as the top-earning film in history. 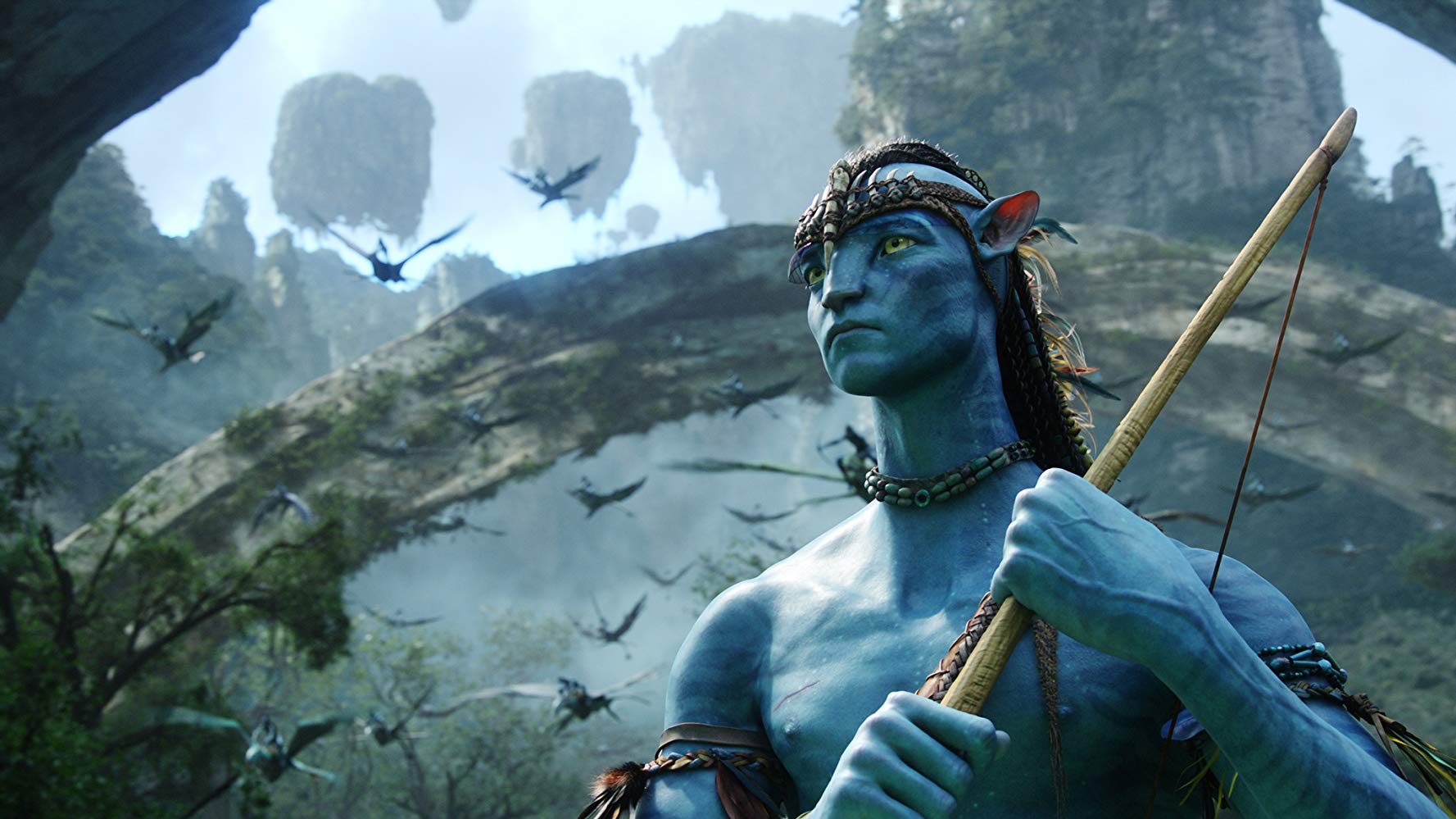 According to Forbes a key factor in boosting Avengers to the top spot was the $629 million earned in the Chinese market. Added to the $855 million made in the U.S., and the earnings in the rest of the world’s markets were enough to push it over the edge.

Still, Endgame and Avatar are the only two films anywhere near a $2 billion-plus box office take.

In a statement, Alan Horn, Co-Chairman and Chief Creative Officer of The Walt Disney Studios, thanked the films’ fans:

A huge congratulations to the Marvel Studios and Walt Disney Studios teams and thank you to the fans around the world who lifted Avengers: Endgame to these historic heights. Of course, even with the passage of a decade, the impact of James Cameron’s Avatar remains as powerful as ever, and the astonishing achievements of both of these films are ongoing proof of the power of movies to move people and bring them together in a shared experience. The talented filmmakers behind these worlds have much more in store, and we look forward to the future of both the Marvel Cinematic Universe and Pandora.

But all this fanfare does not obscure the fact that, Avengers: Endgame aside, the box office has crumbled so far in 2019. Despite the super-heroic earnings of Endgame, the box office slipped nearly four percent compared to this time last year.

What might also frighten the rest of Hollywood is the fact that all the top films for 2019 came from Disney. As Breitbart’s John Nolte noted last week, Disney’s top five earned between $294 million and $853 million in the U.S. market. But the next closest film was the thriller Us which earned $175 million.

Despite Endgame’s amazing success, both quarters of 2019 thus far have seen a 9.1 percent drop in ticket sales over last year. And those sales are also down over previous years. So, while Endgame is an amazing success story by itself, that success did not translate to the whole of Hollywood’s output this year.