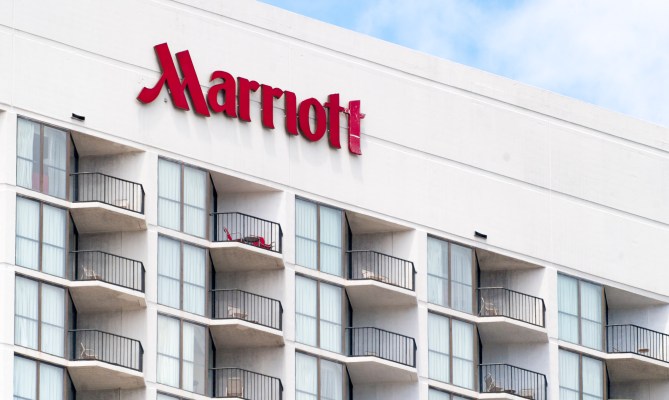 Marriott has confirmed a second data breach in three years — this time involving the personal information on 5.2 million guests.

The hotel giant said Tuesday it discovered in late February the breach of an unspecified property system at a franchise hotel. The hackers obtained the login details of two employees, a hotel statement said, and broke in weeks earlier during mid-January.

Marriott said it has “no reason” to believe payment data was stolen, but warned that names, addresses, phone numbers, loyalty member data, dates of birth and other travel information — such as linked airline loyalty numbers and room preferences — were taken in the breach.

It prompted a swift response from European authorities, which issued Marriott with a fine of $123 million in the wake of the breach.