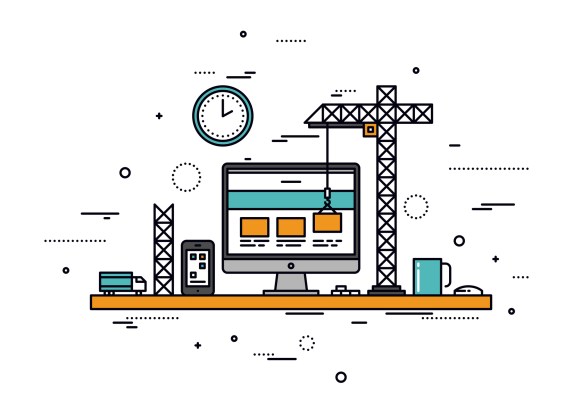 The latest company to raise funding from a clutch of investors is BuildOps, which raised $5.8 million in seed financing from some big names in the Los Angeles tech ecosystem.

It’s hard to argue with the size of the commercial construction market. Over the past three years, commercial construction spending grew from $626 billion to $807 billion, according to data provided by the company. And while most large vendors — architects, general contractors and property management companies — have some project management software, the fragmented group of subcontractors that provide services to those customers has remained resistant to adopting new technologies, the company said.

The firm was co-founded by former ServiceTitan developer Neeraj Mittal; Microsoft, Nextag, Swurv and Fundly former executive Steve Chew; and Alok Chanani, who previously founded a commercial real estate company and was a former commander of a transportation unit of the Army in Iraq.

“At BuildOps, we are on a mission to bring a true all-in-one solution on the latest technology to the people who keep America’s hospitals, power plants and commercial real estate running. We are privileged to be working closely with some of the country’s top commercial contractors,” said Chanani.

“Liquid 2 Ventures has an investment thesis in supporting America’s working class and I just love the idea of making their lives far easier and better. You have one solution that does it all and talks seamlessly to every single part of their business from parts to ordering to inventory and more,” said Montana in a statement. “There are very few world-class technology solutions for commercial subcontractors like this and we believe in the founders.”