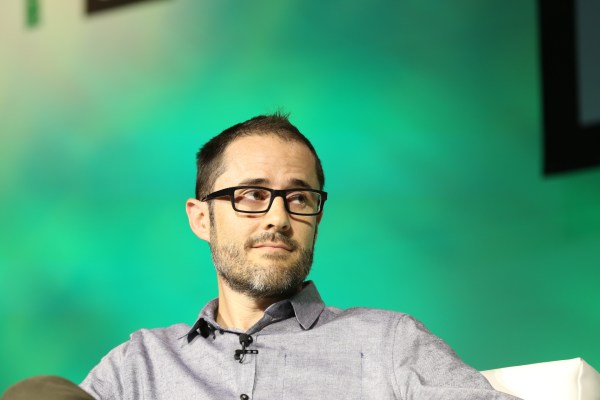 Medium seems to be building a tool to save and reformat online articles for future reading.

That’s according to Jane Manchun Wong, a reliable source of scoops on unreleased features. Wong said she spotted this one by reverse engineering Medium’s Android app and monitoring network traffic.

The “Save to Medium” feature appears to scrape web pages, then create a new, unlisted story on Medium. If deployed, it would mean Medium becomes not just a publishing platform, but also a product like Instapaper, which you could use to read content from around the web.

It also involves stripping the content of the publisher’s ads and moving it out from behind their paywalls. That doesn’t sound too different from existing reader apps — in the experience of other TC writers, Instapaper and Pocket can get around paywalls, albeit inconsistently — but Wong argued that it could be a more complicated situation for Medium, as it’s a publisher itself and operates a subscription paywall of its own. (The company was founded and led by Ev Williams, who’s pictured above.)

Still, Wong also noted that the feature is likely to evolve before it’s actually released, and she said, “If I may suggest, there are many ways for the media and news publishers to collaborate. Blocking Medium’s ‘Save To Medium’ scraper from accessing the site should be the last resort.”

When asked about this, Medium sent the following statement from Vice President of Product Michael Sippey: “Nothing to talk about now, but we’re always experimenting with ways to bring great reading experiences to Medium users.”