Listen to top VCs discuss the next generation of automation startups at TC Sessions: Robotics+AI 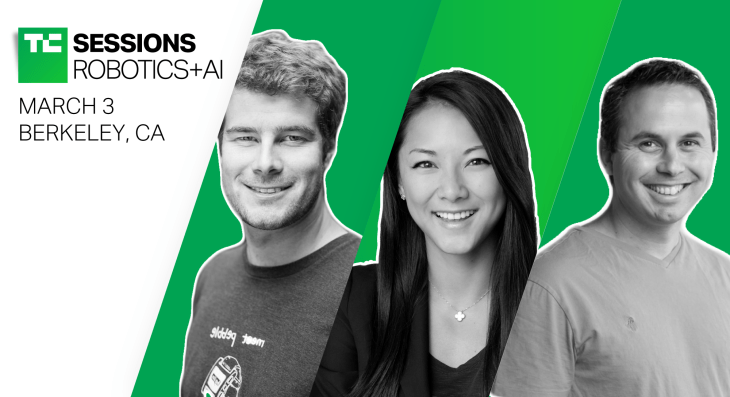 Robotics, AI and automation have long been one of the hottest categories for tech investments. After years and decades of talk, however, those big payouts are starting to pay off. Robotics are beginning to dominate nearly every aspect of work, from warehouse fulfillment to agriculture to retail and construction.

Our annual TC Sessions: Robotics+AI event on March 3 affords us the ability to bring together some of the top investors in the category to discuss the hottest startups, best bets and opine on where the industry is going. And this year’s VC panel is arguably our strongest yet:

TC Sessions: Robotics+AI returns to Berkeley on March 3. Make sure to grab your early-bird tickets today for $275 before prices go up by $100. Startups, book a demo table right here and get in front of 1,000+ of Robotics/AI’s best and brightest — each table comes with four attendee tickets.