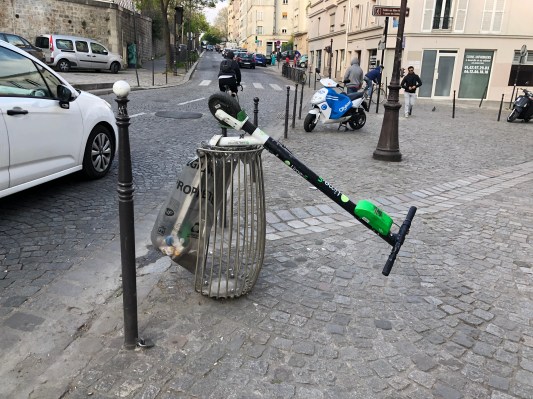 Lime is hoping to achieve profitability this year by laying off about 14% of its workforce and ceasing operations in 12 markets, Axios first reported.

“Financial independence is our goal for 2020, and we are confident that Lime will be the first next-generation mobility company to reach profitability,” Lime CEO Brad Bao said in a statement to TechCrunch. “We are immensely grateful for our team members, riders, Juicers and cities who supported us, and we hope to reintroduce Lime back into these communities when the time is right.”

This is not the first time Lime has pulled out of markets. Over the span of about a year, Lime exited at least 11 markets while it entered 69 new ones. Between 2018 and 2019, competitor Bird pulled out of 38 markets and entered 36 new ones.

And while layoffs are not fun, Lime is not alone. Last year, both Bird and Lyft laid off employees working on micromobility. In March, Bird laid off up to 5% of its workforce and then cut up to a dozen Scoot employees in December. Lyft, similarly, also laid off up to 50 people on its bikes and scooters team in March.

Following Lime’s $310 million round in February led by Bain Capital, it hit a valuation of $2.4 billion.