Libra’s critics are missing the forest for the trees 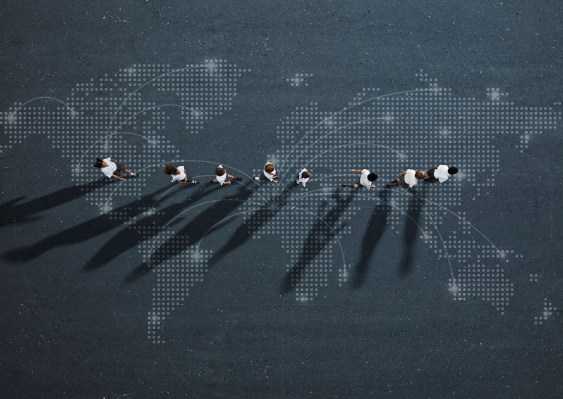 Nik Milanovic is a fintech and financial inclusion enthusiast, with a decade of work across mobile payments, online lending, credit and microfinance.

It would be an understatement to say the last few months have been rocky for Libra, Facebook’s proposed stablecoin.

Since its announcement in June, eBay, Mastercard and other members of the cryptocurrency’s elite consortium have jumped ship (many due to direct pressure from legislators), a congressional hearing on Libra turned into an evisceration of Facebook’s data and privacy practices, Federal Reserve Governor Lael Brainard assailed the project’s lack of controls and the Chinese government announced its own competitive digital currency.

Critics, though well-intentioned, are missing the forest for the trees.

In spite of Libra’s well-cataloged risks and unanswered questions, there is a massive opportunity in plain sight for the global financial system; it would be a tragedy to let that opportunity be destroyed on the basis of Facebook’s reputation or Libra’s haphazard go-to-market.

Governments should heed the lesson of the U.S.-Soviet space race of the 1970s and use the idea behind Libra, if not the project itself, in “coopetition” to build a better, more inclusive global financial architecture.

A few key points to begin: first, Facebook is probably not the right actor to spearhead this initiative.

Mark Zuckerberg promises that Facebook will only be one board member in a governing consortium and that the project will comply with U.S. regulatory demands and privacy standards. But just as the company reneged on its promise not to integrate the encrypted WhatsApp into Facebook’s platform, it’s easy to picture Facebook pushing through standards that benefit itself at consumer expense. While Facebook would be a great platform to distribute Libra, its track record should make constituents uneasy about giving it any control.

Second, global payment systems are outdated and slow, and many businesses have been set up to extract rents from that fact. This burden disproportionately falls on the shoulders of poor consumers. People living paycheck-to-paycheck are forced into high-interest loans to smooth their cash flow due to slow settlement speeds. Immigrants sending money home pay up to 17 percent to move money across borders, costs that take a sizable bite out of some countries’ GDPs. In a ubiquitous currency regime, however, foreign exchange fees would vanish entirely .