‘This is the very, very beginning of something much bigger’ 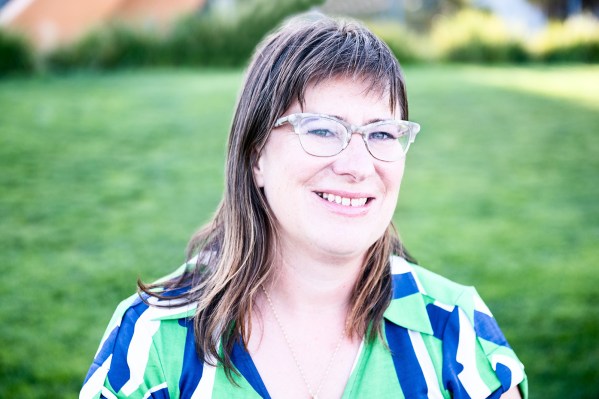 This week, LaunchDarkly announced that it has raised another $54 million. Led by Bessemer Venture Partners and backed by the company’s existing investors, it brings the company’s total funding up to $130 million.

For the unfamiliar, LaunchDarkly builds a platform that allows companies to easily roll out new features to only certain customers, providing a dashboard for things like “canary launches” (pushing new stuff to a small group of users to make sure nothing breaks) or launching a feature only in select countries or territories. By productizing an increasingly popular development concept (“feature flagging”) and making it easier to toggle new stuff across different platforms and languages, the company is quickly finding customers in companies that would rather not spend time rolling their own solutions.

I spoke with CEO and co-founder Edith Harbaugh, who filled me in on where the idea for LaunchDarkly came from, how their product is being embraced by product managers and marketing teams and the company’s plans to expand with offices around the world. Here’s our chat, edited lightly for brevity and clarity.