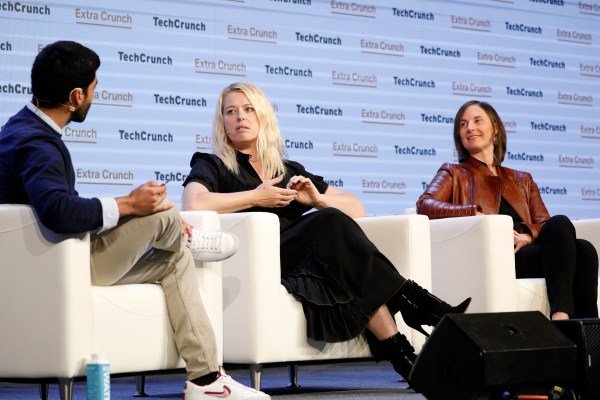 Over the past few years, gig economy companies and the treatment of their labor force has become a hot button issue for public and private sector debate.

At our recent annual Disrupt event in San Francisco, we dug into how founders, companies and the broader community can play a positive role in the gig economy, with help from Derecka Mehrens, an executive director at Working Partnerships USA and co-founder of Silicon Valley Rising — an advocacy campaign focused on fighting for tech worker rights and creating an inclusive tech economy — and Amanda de Cadenet, founder of Girlgaze, a platform that connects advertisers with a network of 200,000 female-identifying and non-binary creatives.

Derecka and Amanda dove deep into where incumbent gig companies have fallen short, what they’re doing to right the ship, whether VC and hyper-growth mentalities fit into a sustainable gig economy, as well as thoughts on Uber’s new ‘Uber Works’ platform and CA AB-5. The following has been lightly edited for length and clarity.

Where current gig companies are failing

Arman Tabatabai: What was the original promise and value proposition of the gig economy? What went wrong?

Derecka Mehrens: The gig economy exists in a larger context, which is one in which neoliberalism is failing, trickle-down economics is proven wrong, and every day working people aren’t surviving and are looking for something more.

And so you have a situation in which the system we put together to create employment, to create our communities, to build our housing, to give us jobs is dysfunctional. And within that, folks are going to come up with disruptive solutions to pieces of it with a promise in mind to solve a problem. But without a larger solution, that will end up, in our view, exacerbating existing inequalities.