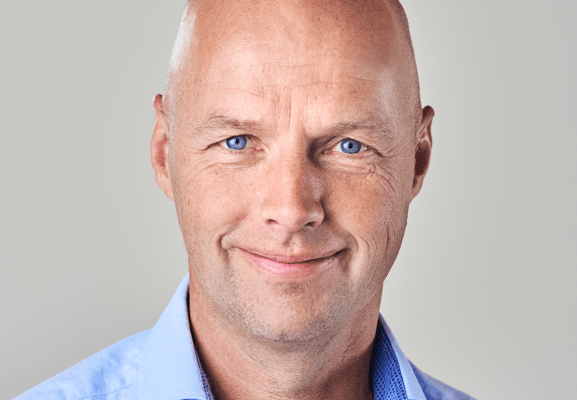 He’s a serial entrepreneur and educator, a computer scientist and inventor. He helped bring self-driving cars out of academia through X, the Google moonshot factory he founded. (That little project is now known as Waymo.) Thrun went on to co-found Udacity, the $1 billion online education startup where he is executive chairman.

Now, Thrun is pushing the “future of transportation” idea beyond self-driving cars. As CEO of Kitty Hawk Corporation, Thrun is working on bringing two aircraft to market — the one-person Flyer and a two-person autonomous taxi called Cora. Kitty Hawk recently formed a strategic partnership with Boeing on Cora and more broadly on urban air mobility, particularly around safety and how autonomous and piloted vehicles will co-exist.

We’re excited to announce that Thrun will be joining us onstage at TechCrunch Disrupt SF to give a behind the scenes look at Kitty Hawk and what the future of flight might look like.

Thrun’s visits to Disrupt SF always deliver something new. Who can forget the puppy? This year, we’re focused on flying cars, what they’ll look like and how Kitty Hawk, which is backed by Google’s Larry Page, will deliver on this promise of the future.

Did you know Extra Crunch annual members get 20% off all TechCrunch event tickets? Head over here to get your annual pass, and then email extracrunch@techcrunch.com to get your 20% off discount. Please note that it can take up to 24 hours to issue the discount code.