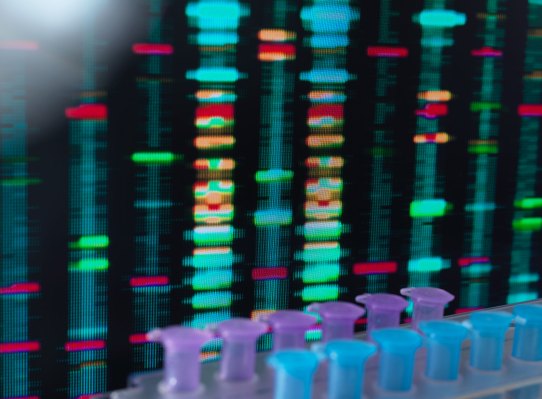 The U.S. Department of Justice has issued a preliminary set of guidelines for how law enforcement agencies can use in their investigations genetic information from consumer DNA analysis services.

“Prosecuting violent crimes is a Department priority for many reasons, including to ensure public safety and to bring justice and closure to victims and victims’ families,” said Deputy Attorney General Jeffrey A. Rosen, in a statement. “We cannot fulfill our mission if we cannot identify the perpetrators. Forensic genetic genealogy gets us that much closer to being able to solve the formerly unsolvable. But we must not prioritize this investigative advancement above our commitments to privacy and civil liberties; and that is why we have released our Interim Policy – to provide guidance on maintaining that crucial balance.”

Most critically the Department guidelines clearly state that a suspect “shall not be arrested based solely on a genetic association” generated by a genetic genealogical service.

If a suspect is identified using genetic information, the sample must be directly compared to the forensic profile that had already been uploaded to the FBI’s Combined DNA Index System (called CODIS).

Genetic information from a consumer service can only be used when a case involves an unsolved violent crime or sexual offenses and the forensic sample belongs to the person investigators believe to be the perpetrator or when a case involves the remains of a suspected homicide victim, according to the Justice Department.

Prosecutors have the ability to expand or authorize the use of genetic genealogical data beyond violent crimes when law enforcement is investigating crimes that present “a substantial and ongoing threat to public safety or national security.”

Genetic data from a consumer service can only be used after investigators have searched the FBI’s internal system and the collected samples that would be correlated with public information must be reviewed by a designated laboratory official, the Department of Justice said.

Under the new guidelines, law enforcement agencies can only search consumer genetic databases that provide explicit notifications to their users that law enforcement may use the services to investigate crimes or identify human remains. Investigators also have to receive consent from users of the genealogical service if their genetic information is going to be collected as part of an investigation (unless the consent would compromise the investigation).

These new guidelines follow a series of revelations from earlier in the year centering on the fact that DNA testing services had opened up their services to law enforcement agencies to aid in criminal investigations without their customers’ knowledge or consent.

At the heart of the story was the decision by the genealogy service FamilyTreeDNA to open to law enforcement agencies the genetic records of several million customers without informing their customers. The story was first reported in January by BuzzFeed.

It wasn’t the first time that law enforcement had turned to genetic evidence to solve a crime. In April 2018, the police arrested a man believed to be the “Golden State Strangler” in part thanks to DNA evidence collected from online DNA and genealogical databases. It was the first instance of public genetic information being used to solve a crime.

The ensuing outcry over FamilyTreeDNA’s decision brought new attention to the fact that the consumer genetic testing companies are largely unregulated and very few regulations exist governing how these companies can use information once a consumer has given their consent.

“We are nearing a de-facto national DNA database,” Natalie Ram, an assistant law professor at the University of Baltimore who specializes in bioethics and criminal justice, told BuzzFeed News at the time. “We don’t choose our genetic relatives, and I cannot sever my genetic relation to them. There’s nothing voluntary about that.”