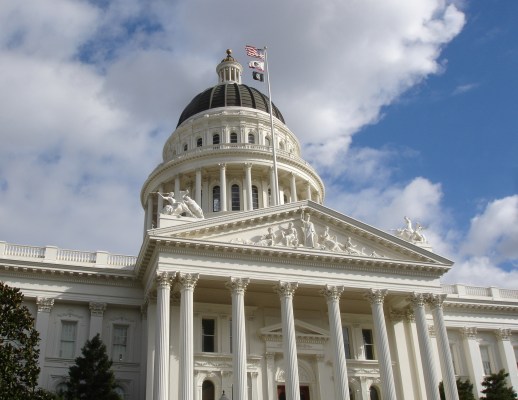 A U.S District court judge has rejected Uber and Postmates’ request for a preliminary injunction against a California bill mandating how independent contractors are classified. The request was made as part of lawsuit filed by the companies, along with two ride-sharing drivers, at the end of December. The lawsuit is still in progress.

Assembly Bill 5 (known as AB5) went into effect at the beginning of the year and limits how companies can label workers as independent contractors. While meant to protect contractors, the legislation has been criticized by some freelancers who say it restricts their work opportunities and ability to earn money, as well as tech companies whose business models rely on gig workers.

In a decision issued on Monday, Judge Dolly Gee of the Central Court of California wrote that that the court “cannot second guess the Legislature’s choice to enact a law that seeks to uplift the conditions of the majority of non-exempt low-income workers rather than preserve the status quo for the smaller subset of workers who enjoy independent contractor status,” adding that “the balance of equities and the public interest weight in favor of permitting the State to enforce this legislation.”

Uber and Postmates’ lawsuit argue that AB5 violates several clauses in the U.S. and California constitutions, including equal protection because of how it classifies ride-sharing and on-demand delivery workers compared on exemptions granted to workers in more than twenty other industries.

Uber, Postmates and the lawsuit’s two other plaintiffs, Lydia Olson and Miguel Perez, have the option of appealing Gee’s decision.

In press statement, a Postmates’ spokesperson said “As witnessed by truckers, freelance journalists, and countless other occupations, AB5 is undercutting workers across the economy, and Postmates remains committed to the modernization of worker classification and worker protections and sees our ballot conversation with voters, our legal conversation with drivers, and our continued outreach to all stakeholders as critical pieces  to an enduring pro-worker, pro-innovation solution that preserves the flexibility and autonomy of California workers while adding meaningful benefits.”

An Uber spokesperson said “We are joining a growing group of companies and individuals suing to ensure that all workers are equally protected under the law and can freely choose the way they want to work.”