‘Joker’ Director Todd Phillips on Why He Quit Making Comedies: ‘Go Try to Be Funny Nowadays with This Woke Culture’

Todd Phillips made the comments in an extensive Vanity Fair cover profile of actor Joaquin Phoenix that was published Tuesday.

“Go try to be funny nowadays with this woke culture,” [Phillips] said. “There were articles written about why comedies don’t work anymore—I’ll tell you why, because all the fucking funny guys are like, ‘Fuck this shit, because I don’t want to offend you.’ It’s hard to argue with 30 million people on Twitter. You just can’t do it, right? So you just go, ‘I’m out.’” 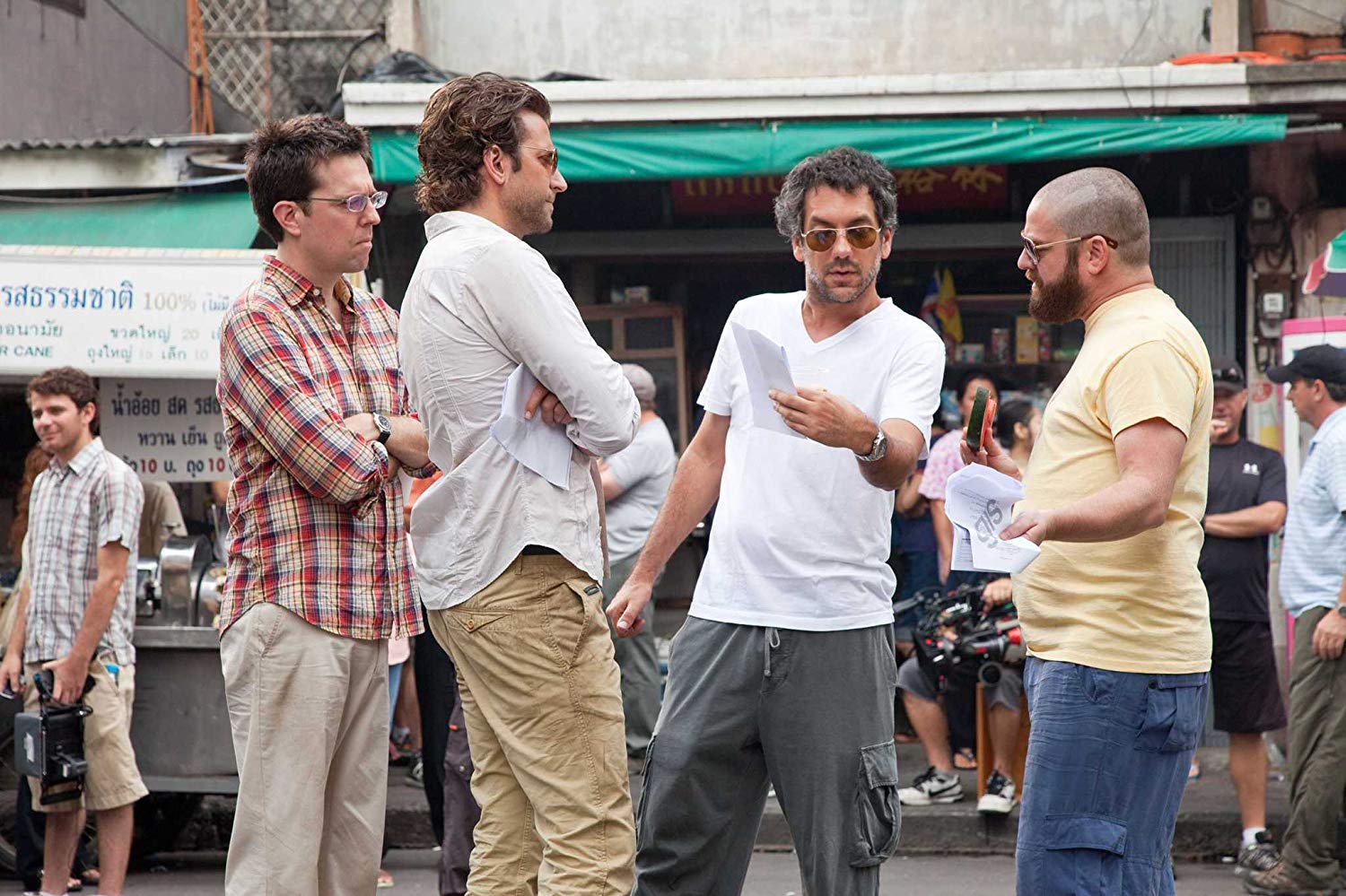 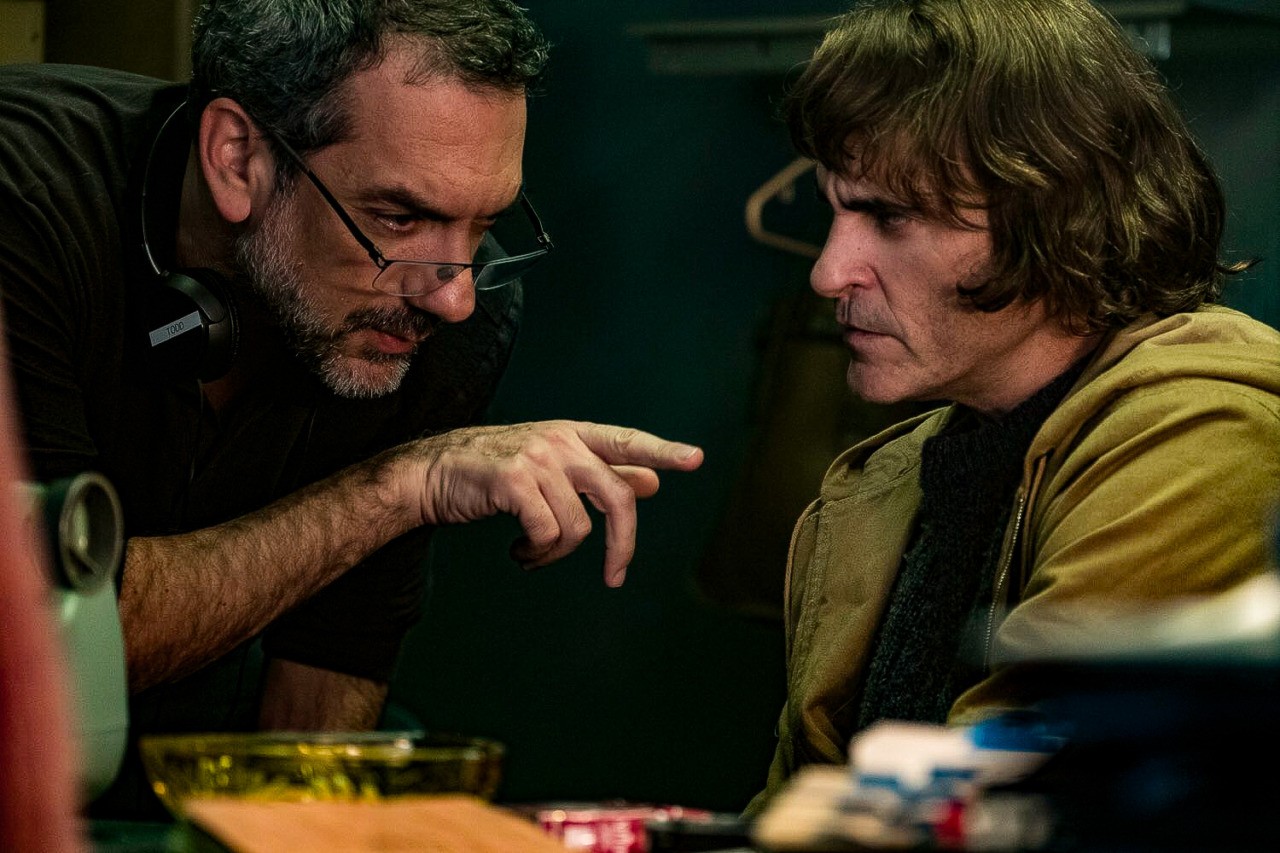 Phillips, famous for directing the Hangover franchise, said that comedy thrives on an irreverent spirit.

“With all my comedies — I think that what comedies in general all have in common — is they’re irreverent. So I go, ‘How do I do something irreverent, but fuck comedy? Oh I know, let’s take the comic book movie universe and turn it on its head with this.’ And so that’s really where that came from,” he said.

Joker, which opens Friday, tells the origin story of the DC Comics super villain in a dark and disturbing style unlike other recent Hollywood blockbusters based on comic book characters.

The movie has already experienced blowback from some mainstream media outlets and liberal pundits who claim that it glorifies violence.

“What’s outstanding to me in this discourse in this movie is how easily the far left can sound like the far right when it suits their agenda,” Phillips recently told The Wrap. “It’s really been eye-opening for me.”