It looks like Sequoia has hired a second partner in Europe: Revolut product lead George Robson 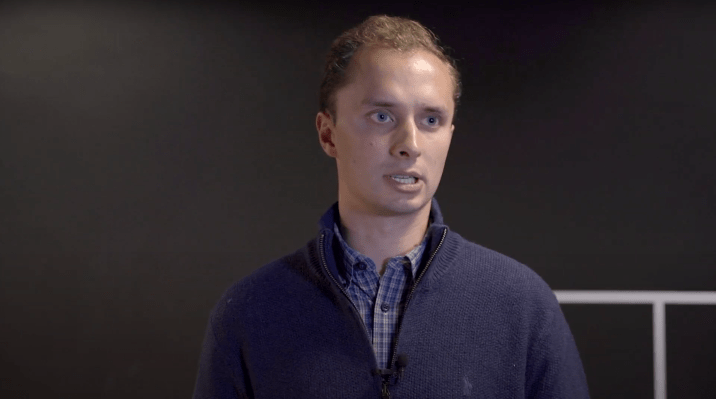 Silicon Valley venture capital firm Sequoia Capital recently set up shop in Europe after hiring Luciana Lixandru away from Accel’s London office. Now, according to a tweet by Revolut product lead George Robson — and since confirmed by Sequoia — the VC has recruited a second European partner.

Robson, who also previously co-founded student-run accelerator programme Kickstart in London and has worked at Morgan Stanley as an analyst, announced via Twitter that he has joined Sequoia’s burgeoning European operation where he says he’ll be working with the team “to help founders across Europe build the next generation of transformative companies”.

Writes Robson: “After ~3 years at Revolut working with some of the brightest minds building the world’s first truly global financial super-app, it’s time for my next move. I’m excited to share that I will be joining Sequoia as a Partner in Europe in late August”. In a second tweet, he adds that there is “more opportunity and innovation [in Europe] than ever”.

After ~3 years at @RevolutApp working with some of the brightest minds building the world’s first truly global financial super-app, it’s time for my next move. I’m excited to share that I will be joining @sequoia as a Partner in Europe in late August. #FirstTweet

At Revolut, Robson was the product owner for Revolut Premium, the neobank’s paid-for bank account. Describing himself on LinkedIn as the first hire into Revolut’s subscription product team, he says he recruited for and managed multiple functions across product & engineering, product marketing and strategic partnerships.

He is said to also have been responsible for the roadmap delivery for Revolut’s retail plans, including the launch of “Revolut Metal”, and multiple third-party integrations including concierge, smart travel, insurance and gifting features.

Robson will officially start at Sequoia on the 24th of August where his focus will be on early and growth-stage investment opportunities. He’ll be based in London and will work closely with the VC’s teams in Europe and the U.S. More broadly, Sequoia is expanding its presence in Europe to better support portfolio companies on the ground here and to build relationships with the most promising founders in the region as early as possible.

Meanwhile, Robson adds to Sequoia’s new European team. Earlier this year, Luciana Lixandru was poached from Accel. Described by Sequoia as a rising star in venture capital, she is best-known for leading Accel’s Series A in UiPath, and has also worked with Deliveroo, Miro, and Tessian, amongst other successful upstart companies in Europe.