Is space truly within reach for startups and VC?

Founders and investors tell us that the ROI is getting there 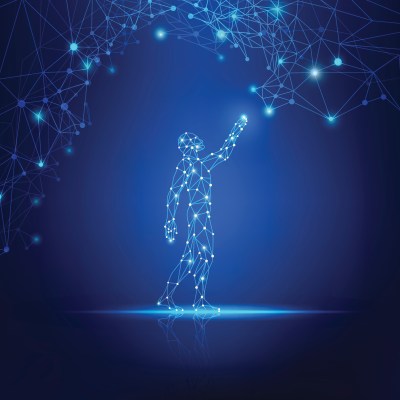 Elon Musk’s SpaceX managed to pull off something very few people thought it could — by disrupting one of the most fixed markets in the world with some of the most entrenched and protected players ever to benefit from government contract arrangements: rocket launches. The success of SpaceX, and promising progress from other new launch providers, including Blue Origin and Rocket Lab, have encouraged interest in space-based innovation among entrepreneurs and investors alike. But is this a true boom, or just a blip?

There’s an argument for both at once, with one type of space startup rapidly descending to Earth in terms of commercialization timelines and potential upside, and the other remaining a difficult bet to make unless you’re comfortable with long timelines before any liquidity event and a lot of upfront investment. 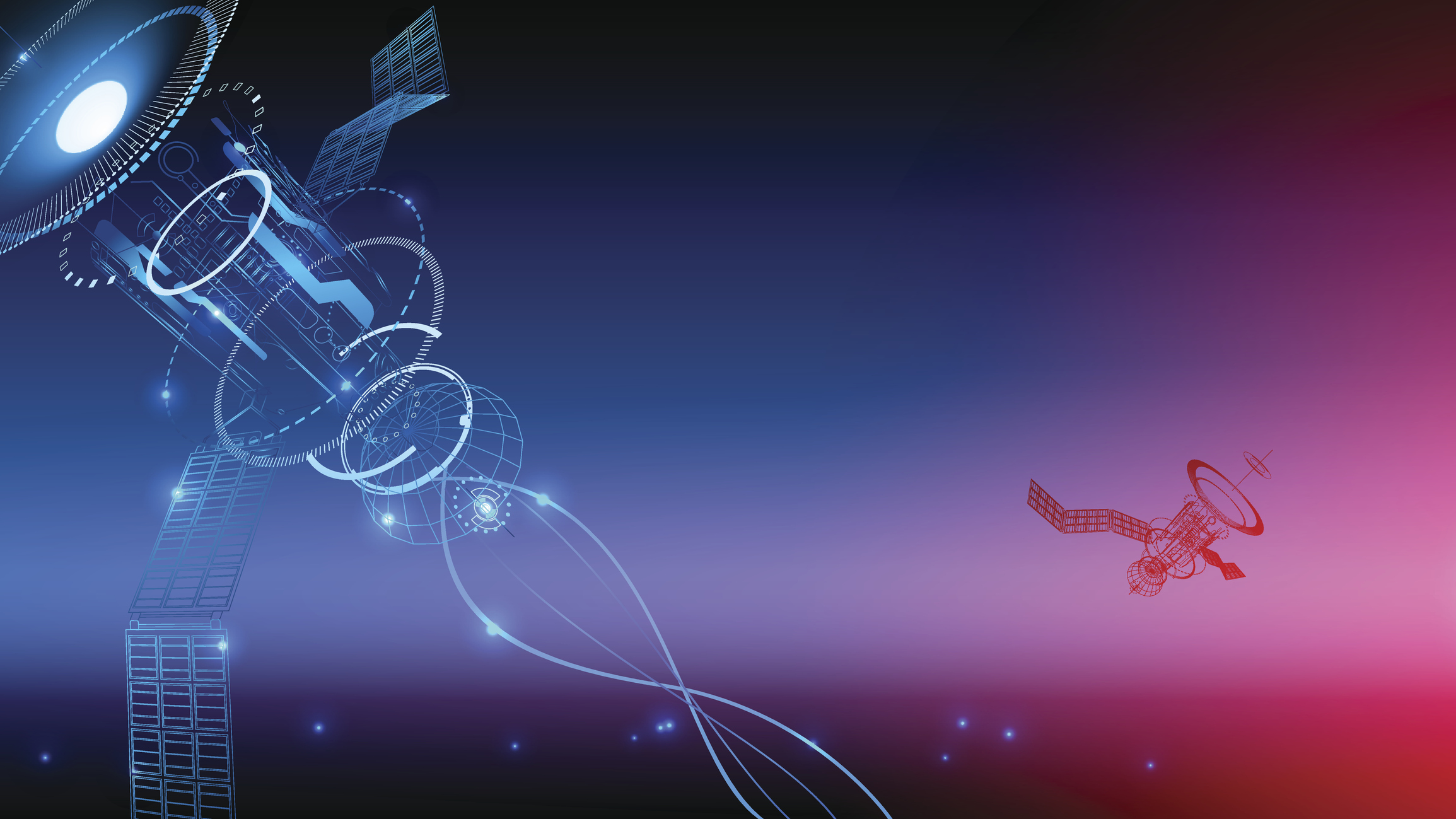 There’s no question that one broad category of technology at least is a lot more addressable by early-stage companies (and by extension, traditional VC investment). The word “satellite” once described almost exclusively gigantic, extremely expensive hunks of sophisticated hardware, wherein each component would eat up the monthly burn rate of your average early-stage consumer tech venture.