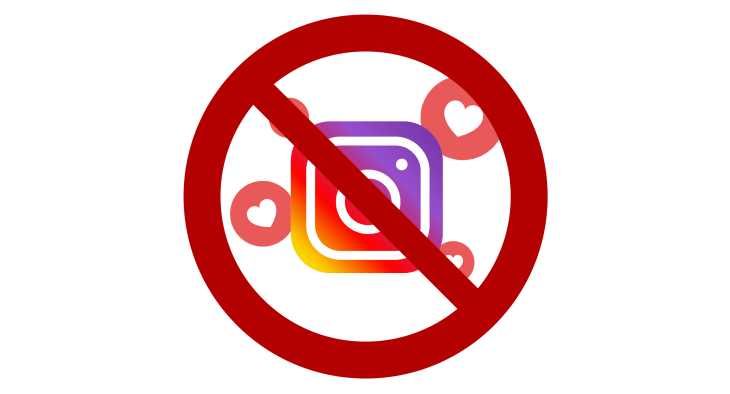 [Update as of 12:45 p.m. pacific] Facebook says the outage affecting its apps has been resolved.

“Earlier today some people may have had trouble accessing the Facebook family of apps due to a networking issue. We have resolved the issue and are fully back up, we apologize for the inconvenience,” a Facebook company spokesperson said in a statement provided to TechCrunch.

The mobile apps wouldn’t load for many users beginning in the early hours of the morning, prompting thousands to take to Twitter to complain about the outage. #facebookdown and #instagramdown are both trending on Twitter at time of publish.