Inside Voyage’s plan to deliver a driverless future 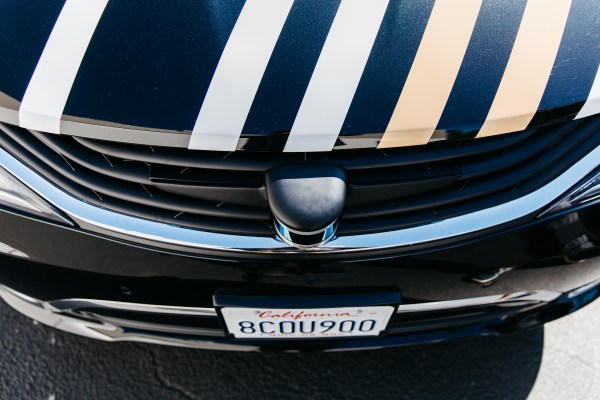 In two years, Voyage has gone from a tiny self-driving car upstart spun out of Udacity to a company able to operate on 200 miles of roads in retirement communities.

Now, Voyage is on the verge of introducing a new vehicle that is critical to its mission of launching a truly driverless ride-hailing service. (Human safety drivers not included.)

This internal milestone, which Voyage CEO Oliver Cameron hinted at in a recent Medium post, went largely unnoticed. Voyage, after all, is just a 55-person speck of a startup in an industry, where the leading companies have amassed hundreds of engineers backed by war chests of $1 billion or more. Voyage has raised just $23.6 million from investors that include Khosla Ventures, CRV, Initialized Capital and the venture arm of Jaguar Land-Rover.

Still, the die has yet to be cast in this burgeoning industry of autonomous vehicle technology. These are the middle-school years for autonomous vehicles — a time when size can be misinterpreted for maturity and change occurs in unpredictable bursts.

The upshot? It’s still unclear which companies will solve the technical and business puzzles of autonomous vehicles. There will be companies that successfully launch robotaxis and still fail to turn their service into a profitable commercial enterprise. And there will be operationally savvy companies that fail to develop and validate the technology to a point where human drivers can be removed.

Voyage wants to unlock both.