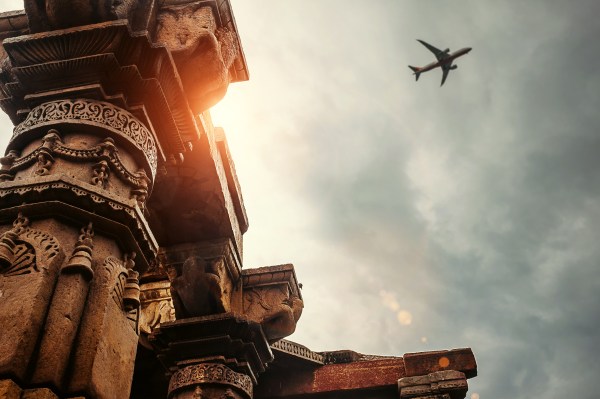 In July last year, Ebix announced its plan to acquire Yatra, giving the Indian firm an enterprise value of $337.8 million, in a move to strengthen its position in India’s hotel and flight ticketing market.

Late Friday, Ebix said it had provided a notice to terminate the deal. In its complaint, Yatra said it seeks to “hold Ebix accountable for breaches of its representations, warranties and covenants in the merger agreement and an ancillary extension agreement, and seeks substantial damages,” it said in a statement.

“As detailed in the complaint, Ebix’s conduct breached material terms of the agreements and frustrated Yatra’s ability to close the transaction and obtain the benefit of Yatra’s bargain for Yatra’s stockholders,” it added.

Ebix did not respond to a request for comment.

On Friday, Yatra also shared an update on its financials, saying it had implemented several cost-saving measures including cutting management salaries by half across the company to steer through the coronavirus pandemic that has put a halt on most travel and hospitality activities worldwide.

The company said as of June 4 it had $32.5 million in total available liquidity and its current monthly run-rate operating fixed cost was about $1.2 million.

Yatra, which went public in 2016 following a reverse-merger with listed company Terrapin 3 Acquisition Corporation, counts India’s Network18, Reliance Capital, Macquarie Group and Rotation Capital among its shareholders. It handles real-time bookings for more than 108,000 hotels and home stays in India and over 1.5 million hotels around the world, it said.