(UPI) — Ian Holm, an actor best known for starring in Chariots of Fire and as Bilbo Baggins in The Lord of the Rings, has died at the age of 88.

Holm died Friday in the hospital surrounded by family, his agent confirmed to the Guardian, noting that his illness was Parkinson’s related.

“Charming, kind and ferociously talented, we will miss him hugely,” the agent said.

Holm was a longtime member of the Royal Shakespeare Company and won a Tony award for portraying Lenny in Harold Pinter’s The Homecoming. 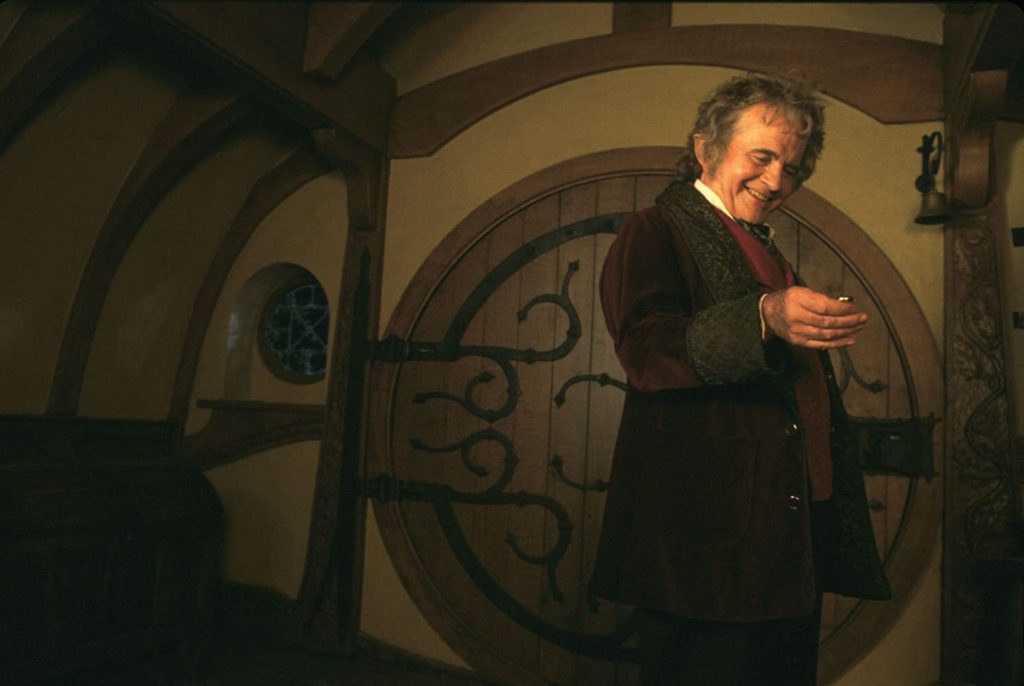 Ian Holm in The Lord of the Rings: The Fellowship of the Ring (2001) New Line Productions, Inc.

He started his film career in 1968 with an adaptation of A Midsummer Night’s Dream. Holm portrayed Ash, the decapitated android in 1979’s Alien and was track coach Sam Mussabini in 1981’s Chariots of Fire, which earned him an Oscar nomination for Best Supporting Actor.

Holm was the hobbit Bilbo Baggins in Peter Jackson’s Lord of the Rings trilogy and appeared again as the character in 2012’s The Hobbit: An Unexpected Journey and 2014’s The Hobbit: The Battle of the Five Armies. 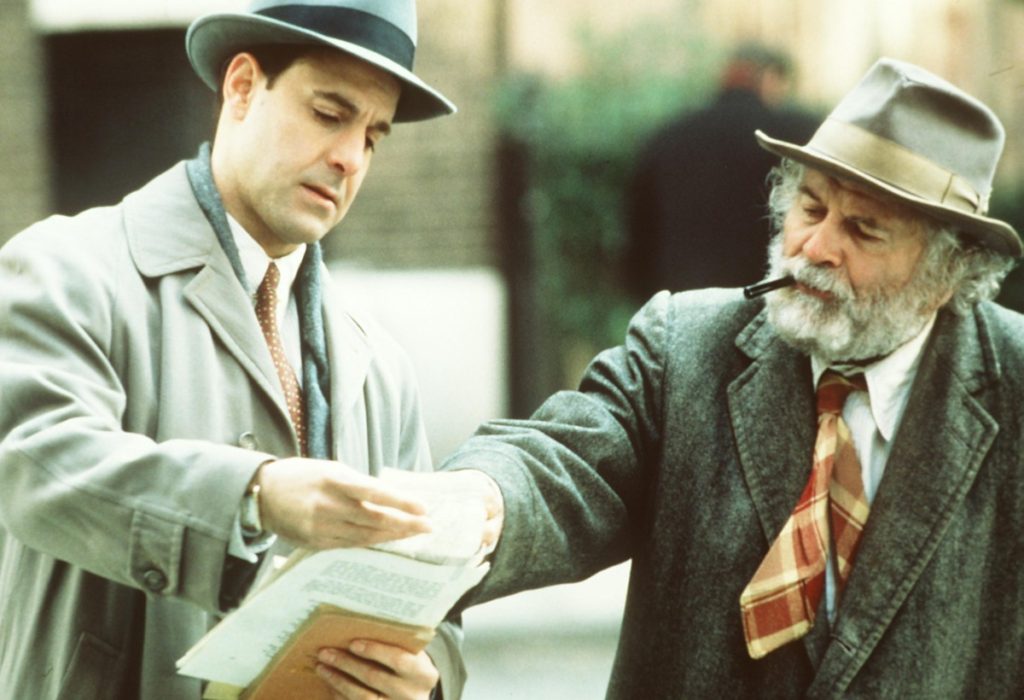