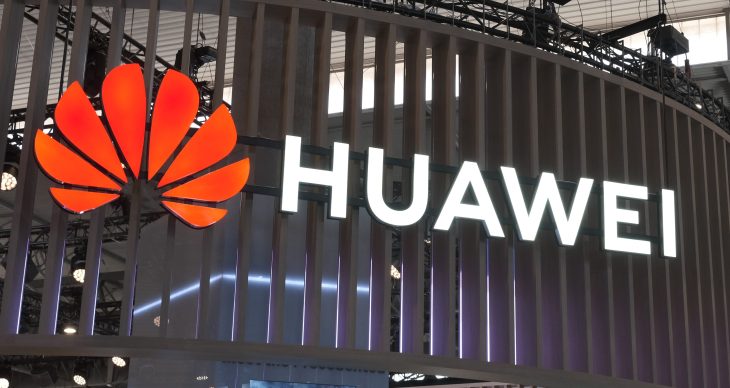 A new report from The Wall Street Journal could be another damning piece of evidence for a company already under a good deal of international scrutiny. The paper is reporting that technicians working for Huawei helped members of government in Uganda and Zambia spy on political opponents.

The report cites unnamed senior surveillance officers. The paper adds that an investigation didn’t confirm a direct tie between the Chinese government or Huawei executives. It did, however, appear to confirm that employees for the tech giant played a part in intercepting communications.

The list includes encrypted messages, the use of apps like WhatsApp and Skype and tracking opponents using cellular data.

A representative for Zambia’s ruling party confirmed with the paper that Huawei technicians have helped in the fight against news sites with opposing stances in the country, stating, “Whenever we want to track down perpetrators of fake news, we ask Zicta, which is the lead agency. They work with Huawei to ensure that people don’t use our telecommunications space to spread fake news.”

Huawei has, naturally, denied any involvement, stating that it has “never been engaged in ‘hacking’ activities. Huawei rejects completely these unfounded and inaccurate allegations against our business operations. Our internal investigation shows clearly that Huawei and its employees have not been engaged in any of the activities alleged. We have neither the contracts, nor the capabilities, to do so.”

The company has, of course, been under international scrutiny in places like the U.S. and Europe over concerns that its telecommunications technologies could be used for spying on behalf of the Chinese government, allegations Huawei has strongly and often rebuffed.