How to watch Rocket Lab launch satellites for Canon, Planet and more live 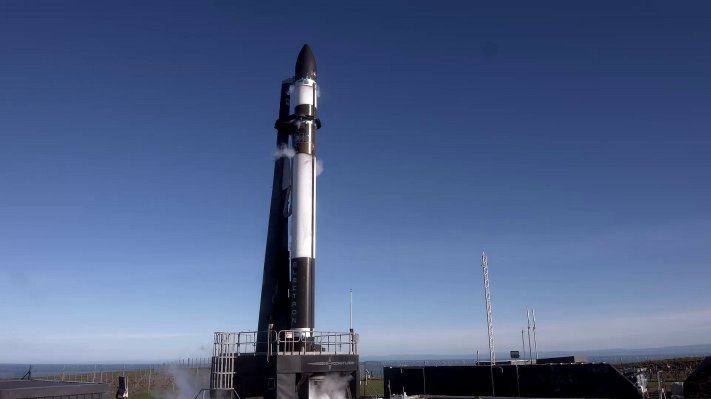 Rocket Lab is launching a rideshare mission today which includes seven small satellites from a number of different companies, including primary payload provider Canon, which is flying a satellite equipped with the camera-maker’s Earth imaging technology, including high-res photo capture equipment. The Electron rocket that Rocket Lab is flying today will also carry five Planet SuperDove Earth-Observation satellites, as well as a CubeSat from In-Space missions.

The launch, which is named ‘Pics or It Didn’t Happen’ is set to take place during a window which opens at 5:19 PM EDT (2:19 PM PDT) and extends until 6:03 PM EDT (3:03 PM EDT), lifting off from Rocket Lab’s Launch Complex 1 on the Mahia Peninsula in New Zealand. To check it out live, tune in directly via Rocket Lab’s website here – the live stream should begin around 15 minutes prior to the opening of the launch window.

This is Rocket Lab’s third flight this year, and while the company is still in the process of developing and testing its rocket booster recovery program, this mission won’t include any booster recovery attempt. This is the company’s 13th Electron flight, and the next planned test in that system’s development is set for flight 17.