How companies are working around Apple’s ban on vaping apps 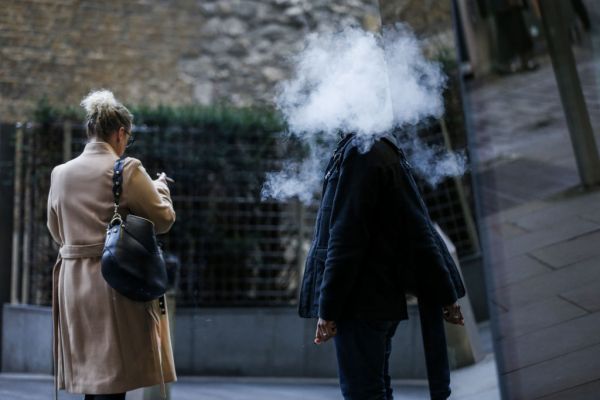 Apple banned vaping apps in November 2019. Since then, the company has said very little about its decision, leaving many companies upset and confused about its blanket prohibition.

Apple’s wide-sweeping ban on vaping affected apps from Juul, Pax and many others, including apps that calculate electrical resistance because they can be used to build vape components. It appears to have hit the cannabis industry at a higher rate than tobacco, as few tobacco vapes have a companion application.

The removal was sudden but not unexpected, given the climate at the time. In 2019, the vaping industry suffered a crisis as the Centers for Disease Control stumbled through a health scare caused by illicit products. Industry experts quickly identified a filler additive as the source of the illnesses, but these reports were ignored for months, creating widespread panic. Consumer sentiment promptly settled on the conclusion that all vapes are harmful, even when clear data shows the opposite. Vapes sourced through legal means are proven to be safer alternatives than other consumption methods.

It’s important to note Apple didn’t disable the apps or force the removal from phones. Apps that had already been downloaded continued to work, though they could not be updated.