Hackers are targeting other hackers by infecting their tools with malware 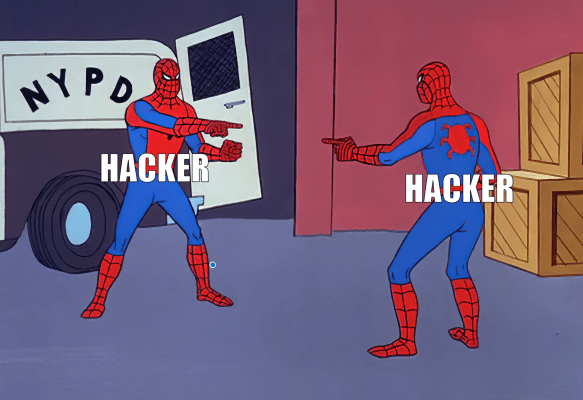 A newly discovered malware campaign suggests that hackers have themselves become the targets of other hackers, who are infecting and repackaging popular hacking tools with malware.

Cybereason’s Amit Serper found that the attackers in this years-long campaign are taking existing hacking tools — some of which are designed to exfiltrate data from a database through to cracks and product key generators that unlock full versions of trial software — and injecting a powerful remote-access trojan. When the tools are opened, the hackers gain full access to the target’s computer.

Serper said the attackers are “baiting” other hackers by posting the repackaged tools on hacking forums.

But it’s not just a case of hackers targeting other hackers, Serper told TechCrunch. These maliciously repackaged tools are not only opening a backdoor to the hacker’s systems, but also any system that the hacker has already breached.

“If hackers are targeting you or your business and they are using these trojanized tools it means that whoever is hacking the hackers will have access to your assets as well,” Serper said.

Serper found that these as-yet-unknown attackers are injecting and repackaging the hacking tools with njRat, a powerful trojan, which gives the attacker full access to the target’s desktop, including files, passwords, and even access to their webcam and microphone. The trojan dates back to at least 2013 when it was used frequently against targets in the Middle East. njRat often spreads through phishing emails and infected flash drives, but more recently hackers have injected the malware on dormant or insecure websites in an effort to evade detection. In 2017, hackers used this same tactic to host malware on the website for the so-called Islamic State’s propaganda unit.

Serper found the attackers were using that same website-hacking technique to host njRat in this most recent campaign.

According to his findings, the attackers compromised several websites — unbeknownst to their owners — to host hundreds of njRat malware samples, as well as the infrastructure used by the attackers to command and control the malware. Serper said that the process of injecting the njRat trojan into the hacking tools occurs almost daily and may be automated, suggesting that the attacks are run largely without direct human interaction.

It’s unclear for what reason this campaign exists or who is behind it.