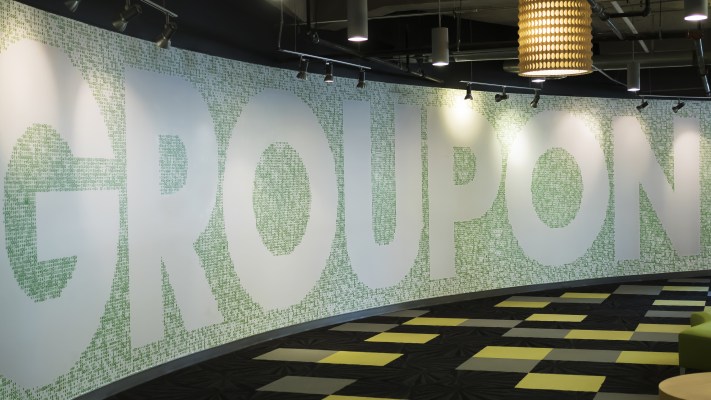 While plenty of tech stocks have seen their market caps dive in the past month, Groupon has taken a harder hit than most. The company’s share price has dropped more than 70% in the past five weeks.

The reckoning came for Groupon’s leadership today with both CEO Rich Williams and COO Steve Krenzer ousted. In an announcement, Groupon shared that both execs would be pushed out of their roles and that Groupon’s President of North America Aaron Cooper would serve as interim CEO.

While the impact of COVID-19 on retail across the country will certainly further negatively affect Groupon moving forward, the company was in dire trouble weeks before the crisis fully took root stateside. Groupon took a beating on its Q4 earnings report, where it widely missed expectations and showcased seriously declining revenues.

The company’s board will be leading the search for a full-time chief executive. For the time being, Cooper will be tasked with the company through an undoubtedly rough period as many of its current and potential customers close up shop.

“The disruption created by the global pandemic, however, is significant, and our immediate goal is to help millions of Groupon merchants, customers and employees navigate the massive challenges they face,” interim CEO Aaron Cooper said in a statement.

Groupon’s stock was down a hair on the news, though it has seen some upward movement from its recent all-time low even as the rest of the market has tanked. One wonders whether investors believe that the entire market enduring a crisis could give the company an opportunity to take stock of its future or if they simply think they found the share price’s bottom.