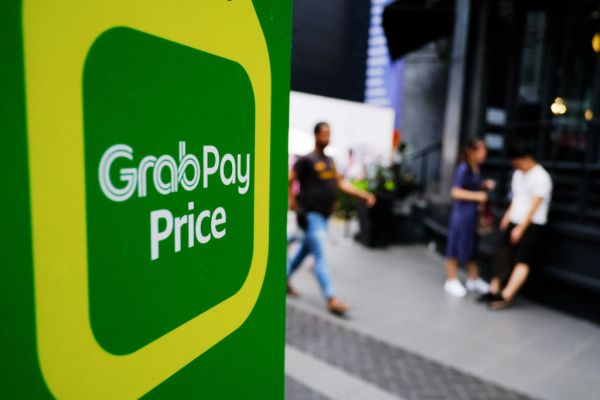 Before that, he served the same role at Mylife.com, an online platform that aggregates information about people based on public records. Oey also held financial leadership positions at Activision for twelve years, including corporate controller.

Grab, whose services include ride-sharing, food delivery and online financial services provider GrabPay, announced in February that it had raised a total of $856 million from Japanese investors Mitsubishi UFJ Financial Group and TIS INTEC, to grow its financial services and digital payments infrastructure.

In a statement, Grab said Oey will be based in Singapore and report to co-founder and CEO Anthony Tan. He will also work with Grab president Ming Maa, who took over many responsibilities from Grab’s last CFO, Linda Hoglund, when she left in 2016. Grab said Maa will continue to lead its strategic business planning.

Grab, which acquired Uber’s Southeast Asia business in March 2018, has reportedly been in discussions to merge with merge with rival GoJek.

In a press statement, the company said that in 2019, GrabFood’s gross merchandise volume grew by over 400%, while GrabPay increased payment volume by 170%, thanks to strong performance in Indonesia.

Tan said “Last year, we made tremendous progress in growing our food delivery, payments and financial services business. The growth of these businesses give us a good foundation for achieving long-term sustainable growth for our company. I’m excited to welcome Peter to the Grab family where his extensive experience scaling rapidly growing technology companies makes him a valuable addition to our business.”

Grab has raised a total of about $9.9 billion from investors including SoftBank Vision Fund, which invested $1.46 billion into the company last year. Tan told CNBC last November that the company will not go public until its entire business is profitable.