Google Cloud’s run rate is now over $8B 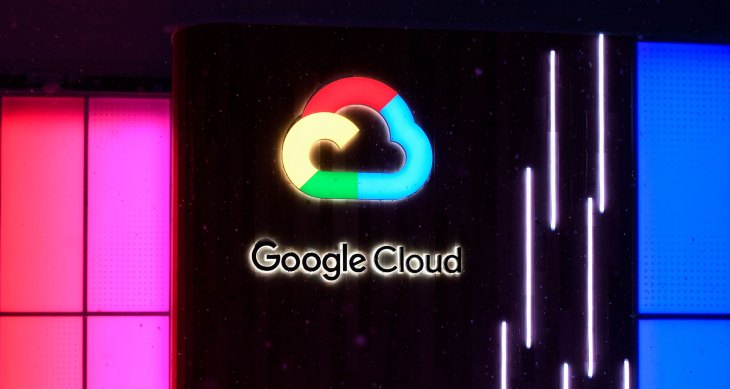 It’s been a while since Google last shared any fundamental financial data about its cloud business. In today’s earnings call, though, Google CEO Sundar Pichai, who recently installed former Oracle exec Thomas Kurian as the new head of Google Cloud, announced that this business unit now has an $8 billion annual revenue run rate. That’s up from the $4 billion the company reported in early 2018.

While Google often felt like an also-ran in the cloud wars, it’s clearly starting to make up some ground. “Other cloud providers would have you believe that no one is using Google, which is not true,” Kurian told me when I talked to him earlier this year. Now he can put some numbers behind this claim.

To put that into perspective, AWS’s run rate topped $30 billion last quarter while Microsoft Azure is somewhere around $11 billion, though concrete numbers are hard to come by.

“Q2 was another strong quarter for Google Cloud, which reached an annual revenue run rate of over $8 billion and continues to grow at a significant pace,” Pichai said. “Customers are choosing Google Cloud for a variety of reasons: reliability and uptime are critical. Retailers like Lowe’s are leveraging the cloud as one of the important tools to transform their customer experience and supply chain.”

Pichai also noted that customers want the flexibility to move to the cloud in their own way, something that some of Google’s competitors — and especially Microsoft — focused on before Google got to this point. With Anthos and other initiatives, the company is now catching up, though.

Unsurprisingly, Pichai also stressed Google’s role in pushing AI forward at a time when enterprises are starting to look at how they can make use of this technology.