Americans rushed to snatch up physical copies of the movie Gone With the Wind after HBO Max announced it was blacklisting the film from its streaming platform.

The film was the number one bestselling film on Amazon early Wednesday morning, even though both DVDs and Blu-ray discs were sold out. 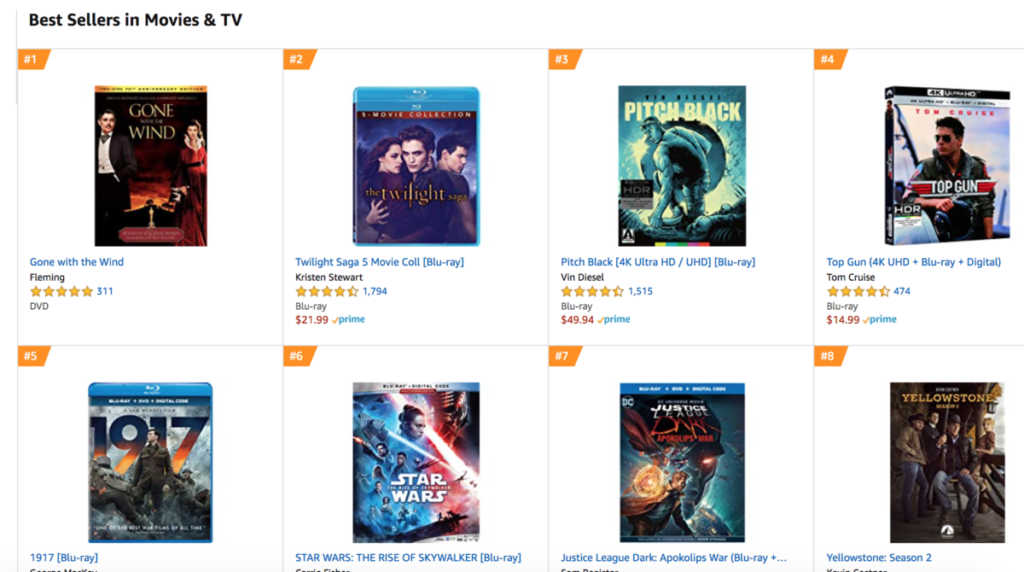 An HBO Max spokesman said Tuesday the film was pulled because of “ethnic and racial prejudices” that were “counter to WarnerMedia’s values.”

Black actress Hattie Daniel won the Best Supporting Actress Oscar of 1940 for her performance in the epic, the first black actor or actress to win an Oscar.