GitHub confirms it has blocked developers in Iran, Syria and Crimea 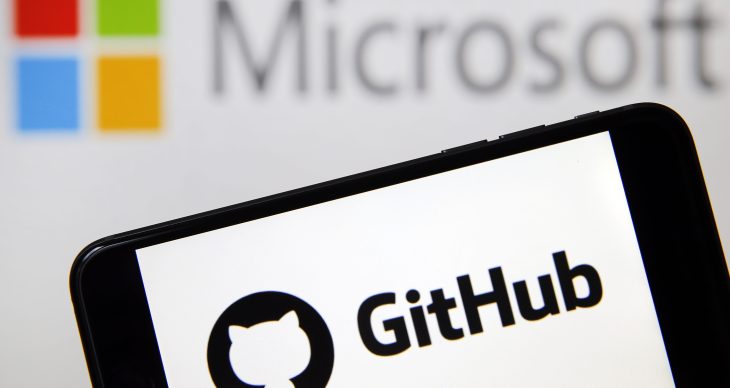 The impact of U.S. trade restrictions is trickling down to the developer community. GitHub, the world’s largest host of source code, is preventing users in Iran, Syria, Crimea and potentially other sanctioned nations from accessing portions of the service, chief executive of the Microsoft-owned firm said.

Over the weekend, GitHub CEO Nat Friedman wrote on Twitter that like any other “company that does business in the US,” GitHub is required to comply with the U.S. export law. The confirmation comes months after work collaboration service Slack, too, enforced similar restrictions on its platform.

It is painful for me to hear how trade restrictions have hurt people. We have gone to great lengths to do no more than what is required by the law, but of course people are still affected. GitHub is subject to US trade law, just like any company that does business in the US.

As part of the push, Friedman said GitHub has enforced new restrictions to prevent users in sanctioned countries from accessing private repositories and GitHub Marketplace, as well as maintaining private paid organization accounts.

For developers intending to store export-controlled data, GitHub points them to its enterprise server offering, a self-hosted virtual appliance that can be run within users’ own data center or virtual private cloud.

Several developers began to complain about their inability to access some of GitHub’s services last week. News outlet ZDNet reported about a Russian developer living in Crimea whose GitHub account had been restricted, for instance. Hamed Saeedi Fard, a developer who is based in Iran, wrote in a viral Medium post that his GitHub account was blocked without any prior notice or the option to back up his data.

Interestingly, the restrictions are imposed based on a user’s location — by tracking their IP address and payment history — instead of validating their nationality and ethnicity, GitHub said on its website, where it mentions that Cuba and North Korea are also facing the U.S. sanctions.

For those who are considering a workaround by using VPNs (virtual private networks), GitHub has ruled out that possibility: People in U.S.-sanctioned countries “are prohibited from using IP proxies, VPNs, or other methods to disguise their location when accessing GitHub.com services.” It remains to be seen how GitHub enforces the rule.

Banned users who believe their accounts have been wrongfully suspended can fill out an appeal form, where they are required to produce a copy of their government-issued photo ID to prove their current residency along with a selfie, signaling GitHub’s step towards imposing real-name identity check.