Getting press for your startup: the true role of communications 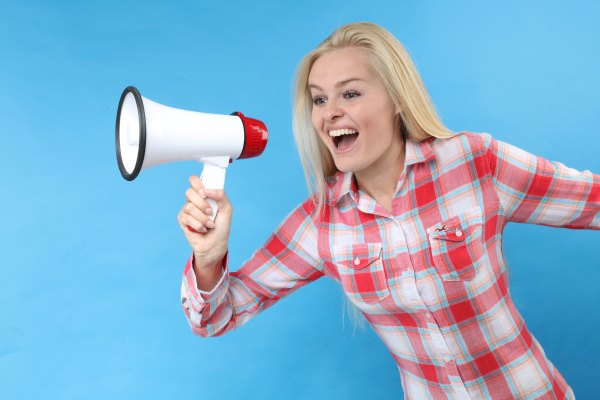 Welcome to this edition of The Operators, a recurring Extra Crunch column produced by insiders with executive experience at companies like AirBnB, Brex, Dropbox, Facebook, Google, Lyft, Slack, Square, Twitter, and Uber, sharing their stories and insights. It’s made for founders who are navigating domains outside their expertise, covering topics they may be learning for the first time like enterprise sales, product management, and finance/accounting.

Early on, most founders and investors focus on getting positive press, but if they’re unfortunate or make mistakes, mitigating bad coverage becomes a common goal. Broadly, communications consists of how and what information to share, both inside and outside of the company, touching domains like management, recruiting, marketing, and business development. It’s also highly optimizable and often, mission critical — the difference between dramatic success and catastrophic failure.

We spoke with three communications experts to learn more:

Below is a synthesized summary of our conversation; check out The Operators for the full episode.

When and how should a company seek press coverage?

Investors love to see public recognition of their portfolio companies, and founders sometimes believe press coverage will solve all their problems, yielding a panacea of inbound customers, employees, and new backers. Whether it’s a fundraising announcement or a product launch, more exposure can only help, right? Of course, that’s not always true. Being unprepared for an influx of inbound interest can lead to bad experiences and a negative reputation.

What’s more likely than a bad response? No response at all: reporters are constantly pitched by entrepreneurs seeking coverage who don’t have a compelling story to share, which means most of them are primed to say “no.”

Faryl told us that when she asks founders why they want to do press, they often answer, “our investors told us to,” or “I talked to other entrepreneurs and they do press.” Being prepared for the response means knowing what you want the response to be, which in turn means knowing what you have to say, and why anyone will listen and respond the right way. Thinking through this exercise involves asking questions, said Sean, specifically, “what is your positioning? What is your messaging? And for some organizations, that’s the right first step to figure out, at a high level, what are we even trying to accomplish here…?”

Having a clear purpose in mind before approaching reporters will also help you execute. For some startups, landing a story with trade press may be better than being written up by a generalized tech publication. On the other hand, if you’re spending a ton of money on Facebook and Google to advertise directly to consumers, getting coverage in the right publications may be much more efficient and impactful.