Gavin Newsom Defends ‘Wine Cave’: ‘Used By Democrats All Across the Country’ | Breitbart

“Part of the event took place in a so-called “wine cave” under a chandelier of 1,500 Swarovski crystals,” CNN reported.

But Newsom,  who has been involved in the wine industry for decades, was annoyed.

“The only thing that annoys me — that cave’s been used by Democrats all across the country for fundraising … Probably a hundred congressional representatives have benefited from the use of that.”

Asked by a reporter whether he himself had used it, Newsom responded: “Are you kidding? I’m in the business, so I know that place well.”

The governor was also upset that candidates were attacking fundraising among wealthy donors.

“I don’t know that this is healthy. Democrats are good at begrudging people,” Newsom lamented, noting that the legal donation limit in federal races was $2800. “I don’t know why someone that’s had success should apologize for it, or be embarrassed by it, or now no longer be allowed to participate in the democratic process … and I don’t know if that’s healthy for the party and the country.” 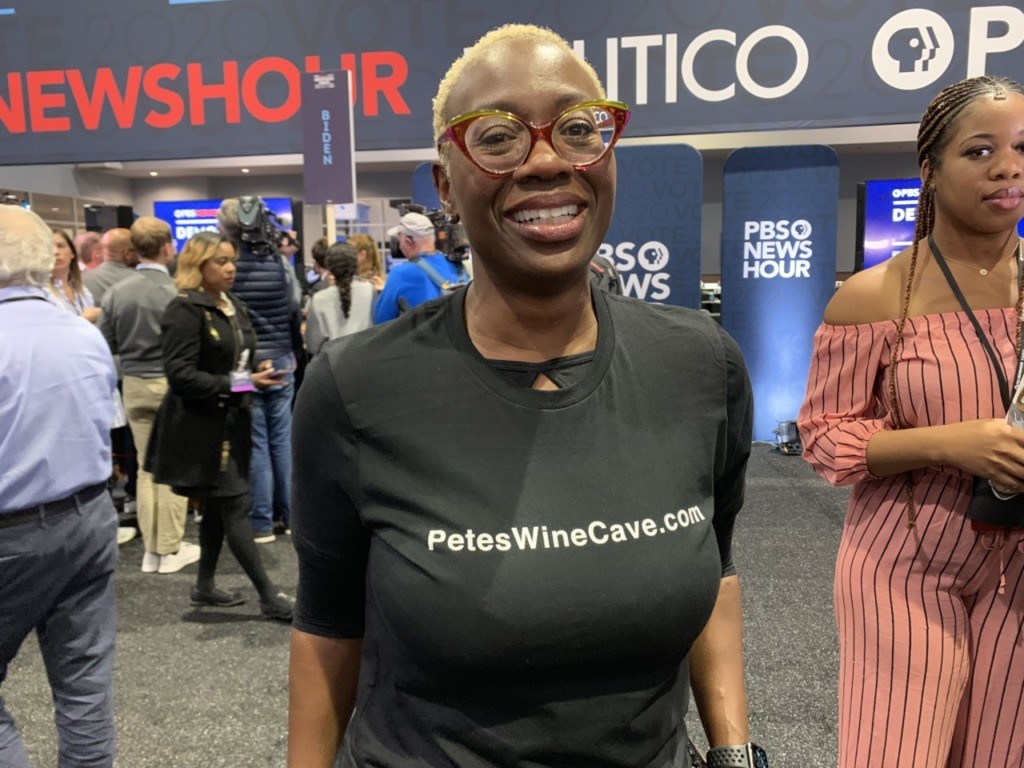 Newsom also offered his verdict on the winner of the debate: “Biden. That’s my exit poll … Cogent, and passionate. There was an energy that was demonstrable.”