Howard spoke during a press conference in which he announced felony charges against former Atlanta police officer Garrett Rolfe.

Rolfe was the officer who allegedly shot and killed Rayshard Brooks on Friday, after Brooks allegedly grabbed Rolfe’s taser, ran, and fired the taser back toward Rolfe. 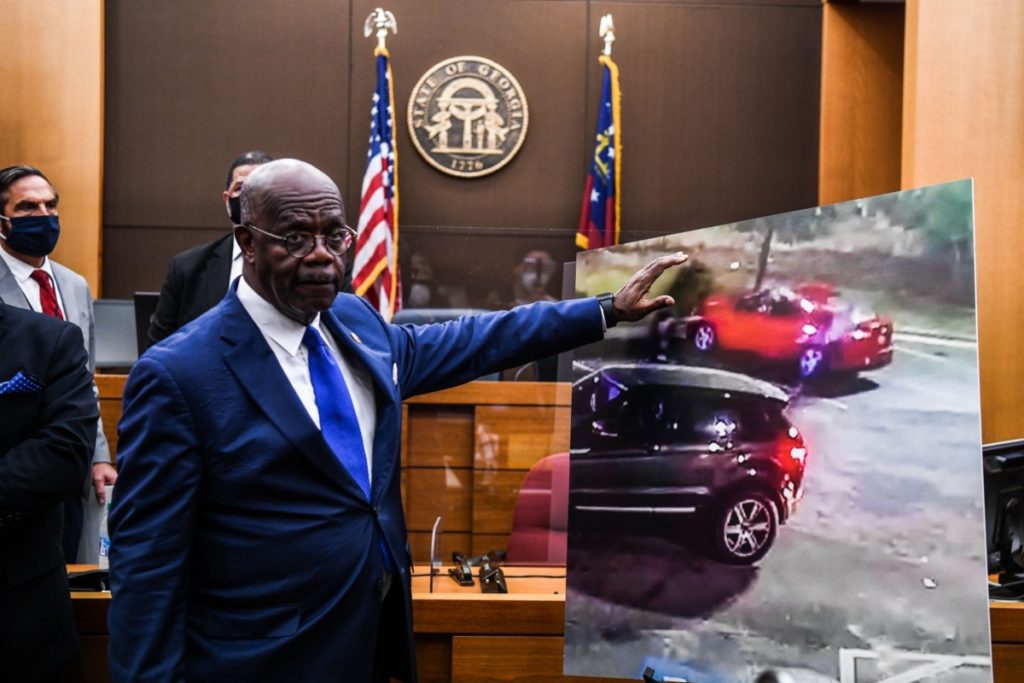 Rofle’s attorneys said, “When Mr. Brooks turned and pointed an object at Officer Rolfe, any officer would have reasonably believed that he intended to disarm, disable, or seriously injure him.”

Howard countered by saying the taser was allegedly fired twice and that Rolfe should have known that “once it’s fired twice it presented no danger to him or to any other persons.”

Video from Fox 10 shows that Howard went further insomuch as he lamented the time it will take to bring together a grand jury to examine the facts in case involving Officer Rolfe and Mr. Brooks.

In the video, taken during Wednesday’s press conference, Howard said, “One of the things that I’m hoping that we will pass, not only in our state but in the entire country, is that I think we need to change the law. I believe that prosecutors should be allowed to indict cases directly, without a grand jury, when they involve police shootings.”

AWR Hawkins is an award-winning Second Amendment columnist for Breitbart News and the writer/curator of Down Range with AWR Hawkins, a weekly newsletter focused on all things Second Amendment, also for Breitbart News. He is the political analyst for Armed American Radio. Follow him on Twitter: @AWRHawkins. Reach him at awrhawkins@breitbart.com. You can sign up to get Down Range at breitbart.com/downrange