Frontier technologies are moving closer to the center of venture investment

As science fiction becomes science, investors try to back the future 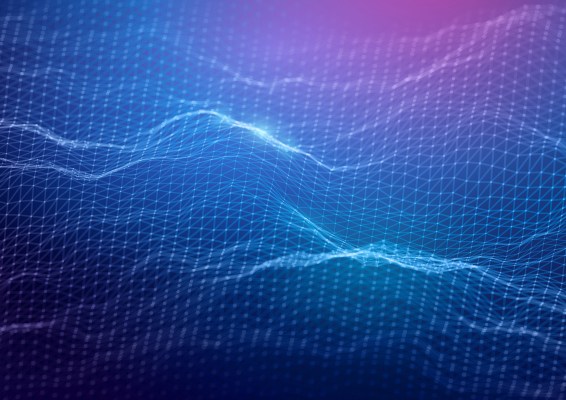 Investing in the commercialization of technologies like genetic engineering, quantum computing, digital avatars, augmented reality, new human-computer interfaces, machine learning, autonomous vehicles, robots, and space travel that were once considered “frontier” investments are now front-and-center priorities for many venture capital firms and the limited partners that back them.

Earlier this month, Lux Capital raised $1.1 billion across two funds that invest in just these kinds of companies. “[Limited partners] are now more interested in frontier tech than ever before,” said Bilal Zuberi, a partner with the firm.

He sees a few factors encouraging limited partners (the investors who provide financing for venture capital funds) to invest in the firms that are financing companies developing technologies that were once considered outside of the mainstream.