Four members of a kidnapping cell died in a shootout with Mexican police in Reynosa, just south of McAllen, Texas. The crew worked in the daytime as taxi drivers and was linked to at least 30 cases in the past two years. 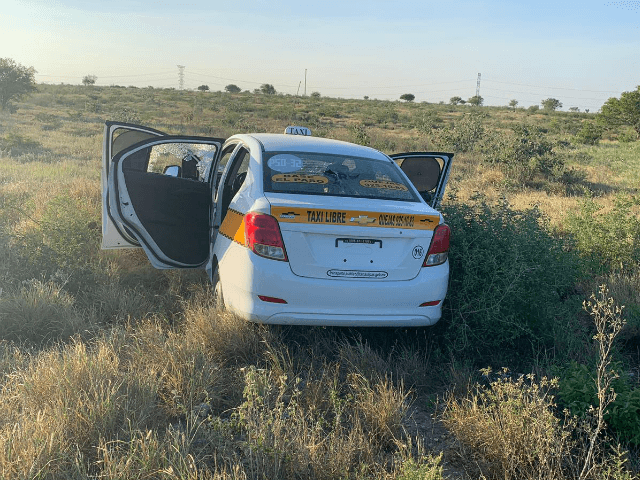 The shootout took place as agents with a Tamaulipas State Police tracked down a kidnapping cell that worked out of the Villas de Imaq and La Joya neighborhoods. The group was linked to numerous cases where they dressed as police officers, construction workers, or soldiers. The cell went by the name “Tamaulipas Operations Force.” It remains unclear if the group is tied to one of the local factions of the Gulf Cartel or were autonomous. 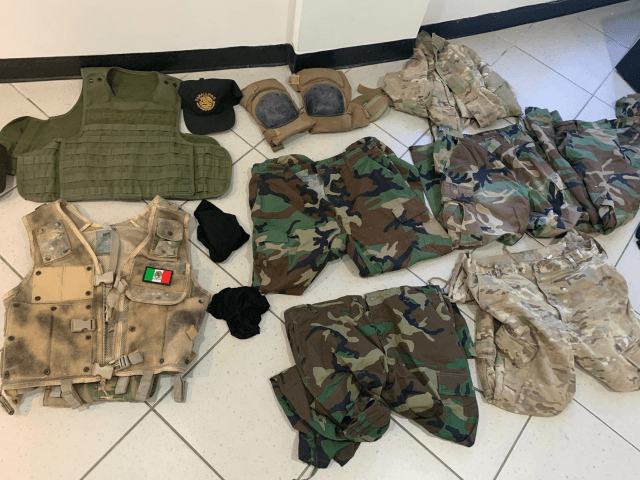 Authorities managed to identify three kidnappers as taxi drivers and tried to arrest them. As police approached the group near the Puerta Sur neighborhood, they began shooting at authorities as they tried to flee. 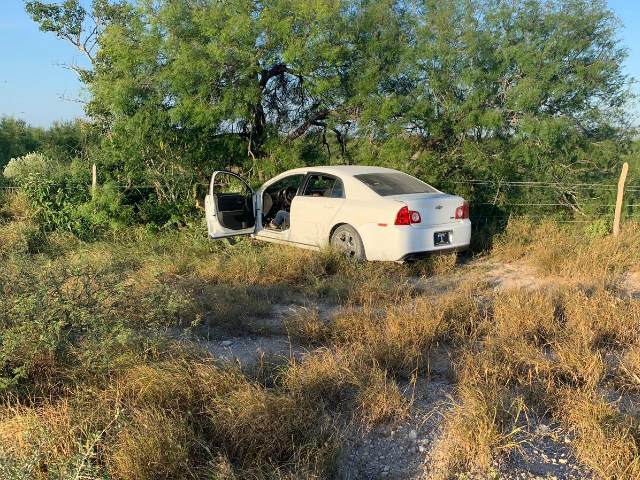 Police officers chased the gunmen until they were neutralized near the South Loop or Libramiento Sur. Four gunmen died at the scene. In their vehicles, authorities found four AK-47 rifles and other pieces of tactical gear. As part of the investigation, authorities also seized several cloned military and police uniforms.

Ildefonso Ortiz is an award-winning journalist with Breitbart Texas. He co-founded Breitbart Texas’ Cartel Chronicles project with Brandon Darby and senior Breitbart management. You can follow him on Twitter and on Facebook. He can be contacted at Iortiz@breitbart.com.

Brandon Darby is the managing director and editor-in-chief of Breitbart Texas. He co-founded Breitbart Texas’ Cartel Chronicles project with Ildefonso Ortiz and senior Breitbart management. Follow him on Twitter and Facebook. He can be contacted at bdarby@breitbart.com.