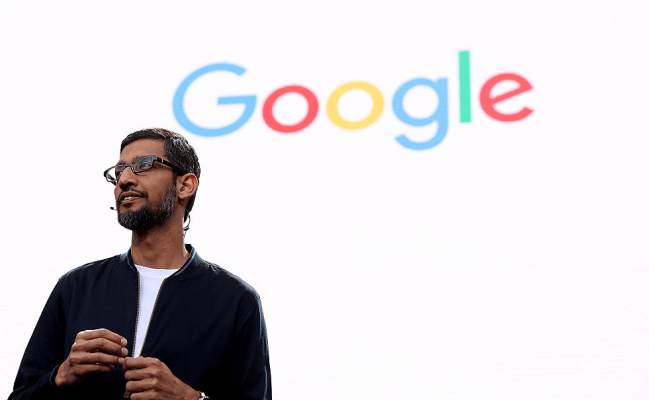 In an announcement on the steps of the U.S. Supreme Court building, Paxton and a gathering of attorneys general said that the focus of the investigation would be on Google’s advertising practices, but that other points of inquiry could be included in the investigation.

The investigation into Google comes as big technology companies find themselves increasingly under the regulatory microscope for everything from anticompetitive business practices to violations of users’ privacy and security to accusations of political bias.

“Google’s control over nearly every aspect of our lives has placed the company at the center of our digital economy. But it doesn’t take a search engine to understand that unchecked corporate power shouldn’t eclipse consumers’ rights,” said New York Attorney General Letitia James, in a statement. “That is why New York has joined this bipartisan investigation of Google to determine whether the company has achieved or maintained its dominance through anticompetitive conduct. As with the Facebook investigation we are leading, we will use every investigative tool at our disposal in the Google investigation to ensure the truth is exposed.”

Action from the states follows movement from the federal government, which is investigating just about every major technology company, including Google, Apple, Amazon and Facebook.

For those trying to keep score on antitrust:

The Department of Justice is investigating Apple, Google and Amazon.

The DoJ is also investigating ALL of Big Tech.

This story is developing.