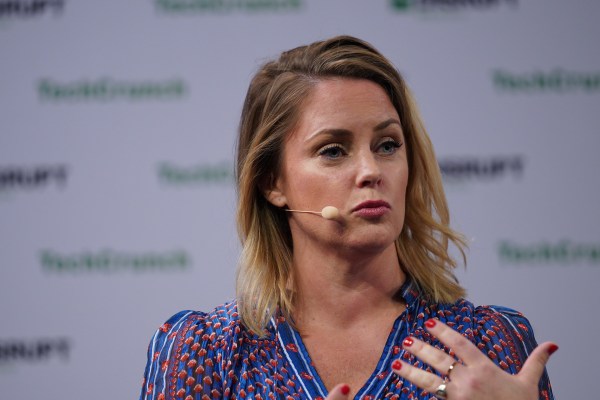 Her stated reason for leaving the London VC firm — which mainly does Series A and Series B rounds — is that, having made the difficult transition from seasoned operator to venture capitalist, she wants to focus on seed stage where she can do more deals and work closely with founders and their teams at a much earlier stage.

Bendz is already a prolific angel investor, with a total of 44 deals in the last nine years. However, although she was promoted to partner at Atomico in November 2018 and has helped source and carry out due diligence on a number of deals, she didn’t end up leading any during her time at the firm.

That will quickly change once she starts officially at Cherry, which does far more deals per year than Atomico, being that it is focused on an earlier stage of the startup funding funnel.

To find out more about her latest career move, I caught up with Bendz the day before her announcement. In the conversation that followed, we dug deeper into how she approaches angel investing, why the new focus on seed stage makes sense, and what it’s like to compete for deal flow.