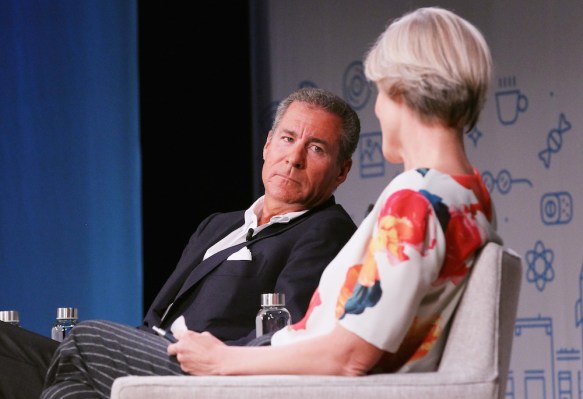 Nearly a year after stepping down as chief executive of HBO, Richard Plepler and his production company Eden Productions have signed a five-year deal with Apple TV+.

Plepler started at HBO back in 1993 and became CEO in 2013. During his time in that role, HBO had continued success with shows new (“True Detective” and “Big Little Lies”) and old (“Game of Thrones”). It also launched its direct-to-consumer subscription streaming service, HBO Now, which in some ways was the precursor to HBO Max — an upcoming service from AT&T and WarnerMedia that will incorporate HBO as part of a larger offering.

Plepler left HBO in the aftermath of AT&T’s acquisition of its corporate parent Time Warner. Reports suggested that AT&T executives wanted HBO to ramp up its content production in the hopes of growing the subscriber base and time spent watching the service.

In explaining his move, Plepler told The Times that he didn’t want to try to “duplicate” his time at HBO — instead, it made sense to “do my own thing.” He also said that his only serious talks were with Apple: “I thought that Apple was the right idea very quickly, just because it was embryonic enough that I thought maybe, you know, I could make a little contribution there.”