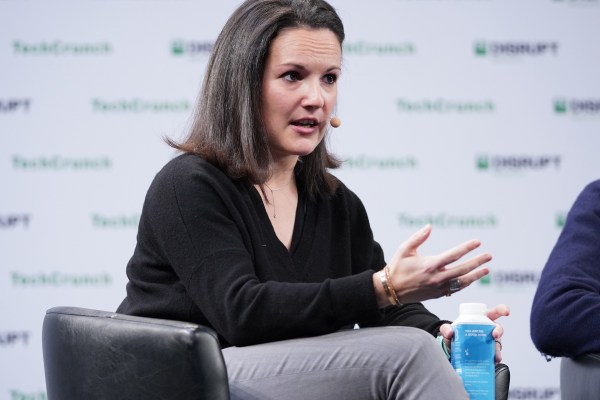 Carolina Brochado, the former Atomico partner and most recently a partner at Softbank Vision Fund’s London office, has joined EQT as part of its plans to launch a new fund dedicated to growth-stage investments, TechCrunch as learned.

According to multiple sources, Brochado is part of a new growth fund team at EQT that will sit between its existing earlier-stage EQT Ventures and the more majority ownership-oriented EQT private equity. She’s currently thought to be out recruiting additional members of EQT Growth.

“Carolina Brochado has joined EQT to work on the strategy and preparation of its Growth initiative, which is positioned between Ventures and Private Equity. We’re thrilled to welcome Carolina to the EQT team – based in the London office – and her background across several investment disciplines, including private equity, venture capital and growth, will be invaluable as we develop the Growth initiative”.

Meanwhile, the recruitment of Brochado by EQT is quite a coup, after things didn’t entirely pan out during her relatively short stint at Softbank (reading between the lines and given recent events, Softbank Vision Fund probably isn’t for everyone, to put it diplomatically). Well respected within the European ecosystem and beyond, and regarded highly by founders she’s invested in, Brochado led investments in a number of promising companies at Atomico, including logistics company OnTruck, healthtech company Hinge Health, and restaurant supply chain app Rekki. At Softbank, she backed gym access company Gympass and data analysis and cybersecurity company Behavox.

Brochado first came to prominence in the European startup ecosystem when she was made a partner at Atomico in 2016 but had actually been associated with the firm for six years, having first interned at Atomico in 2012 while studying for her MBA at Columbia. She then re-joined the VC firm as principle in 2014 after a stint as COO at now defunct London e-commerce startup ThePresent.Co. Prior to that she had spent time in the U.S. in corporate finance and private equity.

In late 2018, Brochado was poached by Softbank, news that TechCrunch broke. Based in Vision Fund’s London office, she focused on growth investments within fintech, digital health and marketplace startups. Things appeared to be working out, seeing Brochado promoted to partner, before reportedly resigning in April this year.