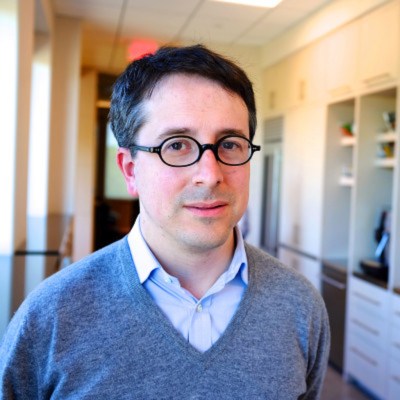 A well-respected analyst with a background in the tech and media industries, Evans will be tasked with providing “analysis, insight and recommendations” for new technologies and markets that offer opportunities for the EF company builder model and to support future EF cohorts.

This will include acting as an advisor to EF’s global portfolio, and supporting the current and upcoming cohorts at Investment Committee. Additionally, I’m told he’ll be working with EF’s Executive Committee on “strategy and portfolio composition direction” (whatever that means!).

Noteworthy, Evans’ LinkedIn profile lists him as a Venture Partner at London’s Mosaic Ventures. Mosaic primarily invests at Series A, and therefore further along the funding funnel than EF. Presumably, that means there is no direct conflict of interest and I understand he’ll continue to do around one day per week at Mosaic.

(Fun fact: all the way back in late 2013, Evans did a stint at seed investment firm Passion Capital based in London. The “analyst in residence” left after 3-4 months and intriguingly that part of his resume doesn’t get the LinkedIn treatment.)

Meanwhile, for the last six years, Evans was based in San Francisco where he was a partner at Andreessen Horowitz. Upon leaving Andreessen Horowitz, he returned to London as an independent analyst, continuing to produce annual macro tech trends reports, as well as producing a regular newsletter.