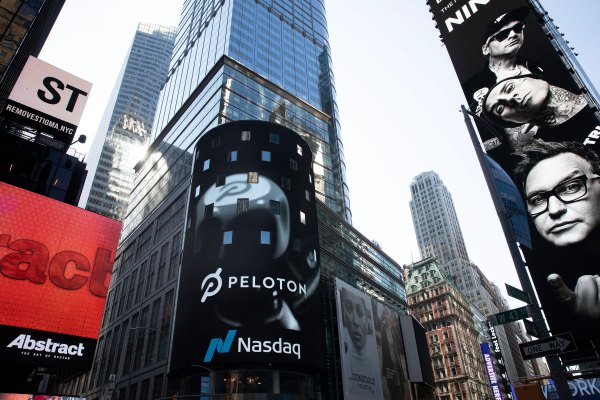 After settling a patent infringement lawsuit filed against it by Peloton, fitness startup Flywheel will stop offering its At Home online classes on March 27. Current Flywheel At Home customers were emailed a trade-in offer for Peloton bikes.

Peloton said the replacement bikes are refurbished, but will function like new ones. The trade-in form needs to be completed by March 27.

In an email to customers, Flywheel said its brick-and-mortar fitness centers will continue to operate. Flywheel At Home subscribers will stop being billed immediately (though subscriptions through Apple need to be turned off separately) and prepaid subscriptions will be refunded to customers for dates after March 27 or when they activate their Peloton replacement bikes. Flywheel’s live classes will continue through February 29 and on-demand classes will be available until March 27.

After filing lawsuits against Flywheel for patent infringement in 2018 and 2019, Peloton announced earlier this month it had reached a settlement in which Flywheel admitted that its Fly Anywhere bike and services infringed on Peloton patents.