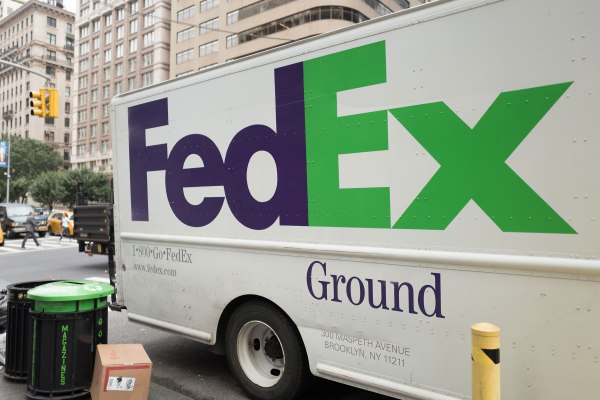 FedEx is ending a partnership with Amazon to supply the ecommerce company with ground delivery shipping after its current contract ends this month, the company confirmed to Bloomberg. This is the second contract FedEx has allowed to end without renewal with Amazon, following a similar decision in June that covered only Express air shipments.

The new contract termination is more significant than the earlier one, in that it means FedEx will not be providing any last-mile delivery service for Amazon, the largest online retailer, in addition to its less sizeable Express air freight. FedEx previously said that Amazon actually makes up less than 1.3 percent of the shipper’s total revenue, as measured over the year that ended on December 31, 2018.

Amazon is expanding its own shipping capabilities considerably, adding more aircraft to its fleet, and deploying ground-based wheeled delivery robots for last-mile package transportation. The ecommerce giant also recently began its own Delivery Service Partner program to fund and support delivery startup businesses that can help address its need for logistics. It has increasingly relied on its own contracted last-mile delivery services in recent years, and also allocates more of this business to both UPS and USPS than to FedEx even outside its other offerings.

FedEx did explicitly point out that its Express contract ending had no impact on other aspects of its relationship with Amazon at the time, noting that its international and “other” business units (including ground) weren’t affected. The company also says it’s looking to capitalize on the demand for ecommerce outside of Amazon, and building its network intentionally to “serve thousands of retailers in the e-commerce space.”